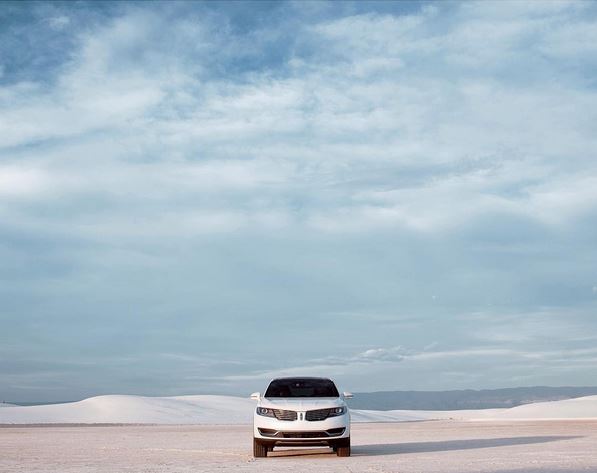 The all-new 2016 Lincoln MKX features a 360-degree camera that deploys from behind the Lincoln Star in the grille. Given the brand’s tendencies toward equating its vehicles to works of art, it was seemingly only a matter of time before it applied the same line of logic to the new MKX, and in this instance, that 360-degree camera comes into play in a quite artistic way.

“I believe that some of the best work comes from allowing things to just happen, from taking risks and from finding a new approach in a comfortable routine” said Legan. “Like the 360-degree camera, we allowed for multiple perspectives to come together in a harmonious, intriguing way.”

Art! The Lincoln MKX is available at dealerships now. Images from Lincoln’s trip to the desert can be found on the brand’s Instagram account under the hashtag #createquietly. 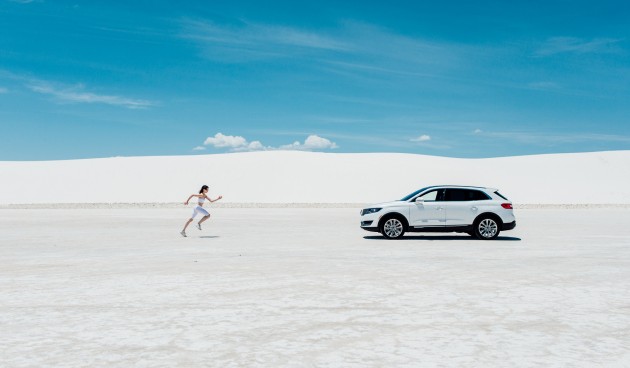