Some of the Harshest DUI Punishments Around the World 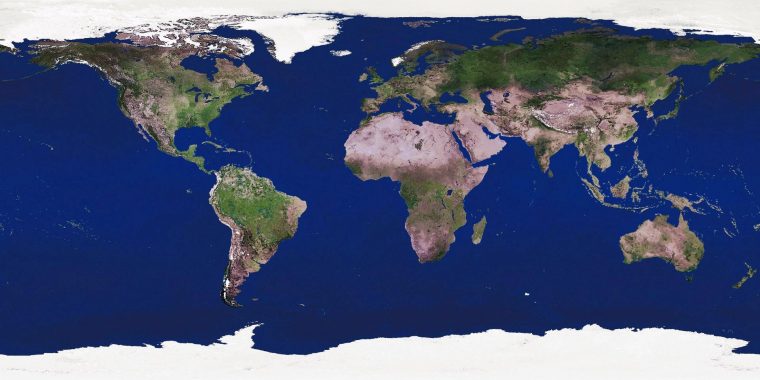 If you think the drunk driving penalties in the U.S. are a little lenient, you’re right. Compared to the rest of the world, the U.S.’s DUI punishments are lenient. Most other countries give automatic license bans for several years on the first DUI charge, and some even suspend a license permanently if you get a second charge. The harshest DUI punishments around the world can sound crazy, though. Here are some of the top hard-core DUI penalties around the world.

Poland has a long history of having dangerous roads and tragic accidents, so they don’t tolerate any self-inflicted safety hazards. For the first offense, you lose your license for at least three years and face a minimum fine of $1,635.  That’s not all, though: you also have to attend a series of long political lectures.

Need New Tires? Find out how to know if you need to replace your tires

The standard fees, jail time, and driving suspension applies to these countries. What sets them apart is that you can have your vehicle impounded and sold by the authorities for your first DUI offense.

And no, El Salvador will not execute you by firing squad like the rumors say.

The jail time and fees are much higher in this country. For your first DUI, you can be sent to jail for 10 years, fined $10,000, or both.

Turkey’s treatment of drunk drivers has always been something of a legend, because police officers were known to drive intoxicated drivers 20 miles out into the desert and force them to march back to civilization. They’re even kind enough to find an escort so you’d march the whole 20 miles without help.

There’s nothing like good old fashioned public humiliation. If you get a DUI in Australia, your name and offense is published in the newspaper for everyone to see. We guess a lot of people are fired from their jobs because of this.

More Space: See how much space the roomy 2017 Mazda CX-5 has

Flogging. Yep, you read that correctly. In addition to jail time, you could be flogged with 80 lashes across the arms, back, and legs.

The penalties in the U.S. are pathetic by comparison. We don’t necessarily want the extreme of flogging. Instead, maybe we should try a nice mix of Australia’s humiliation and France’s tendency to impound vehicles.