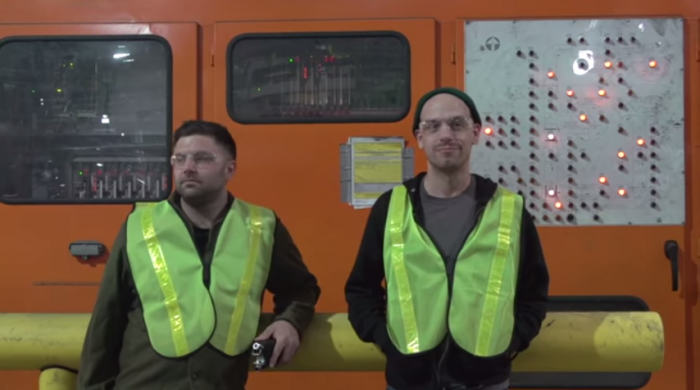 Because, hey, why not, everyone else is doing it, Ford has teamed up once again with Detroit’s electronic music webstation Paxahau.com to make some music for this year’s Movement festival in Detroit, which just took place this past weekend. For this year’s installment, Ford acquired the services of musicians Ataxia and Secrets (otherwise known as Ted Krisko and Matt Abbot, respectively), who stopped by the Michigan Assembly Plant to lift some samples for their latest tracks.

“This is my first tour of a place like this,” said Krisko, who is one half of Ataxia along with Eric Hanna. “It’s definitely inspiring and kind of gives me some insight.” 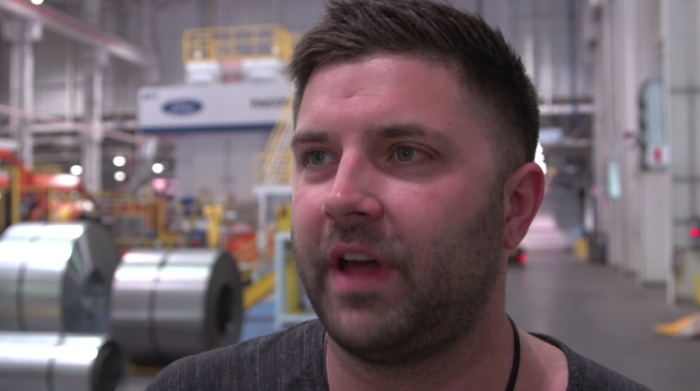 Ted Krisko, one half of Ataxia

So where was the music to be found at the enormous assembly plant? Abbot told Ford that he made good use out of the compression hissing and the buzzers that would go off intermittently. Krisko added he enjoyed “the big open reverb” of the whole facility.

Student Driver? Check out the Ford Drives U incentive program! 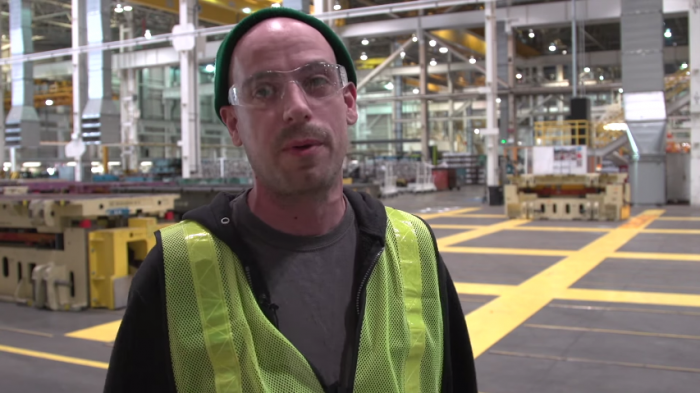 Krisko and Hanna closed the first night of the Movement festival with a set at the Silent Disco stage, which was sponsored by Ford and Seninheiser. Secrets performed a set on the Moog statge during the second day’s afternoon events. 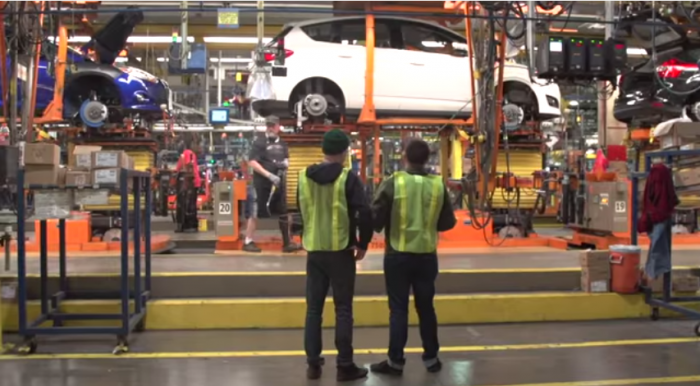 To hear the result of Krisko and Abbot’s tour of the facility, scroll down.