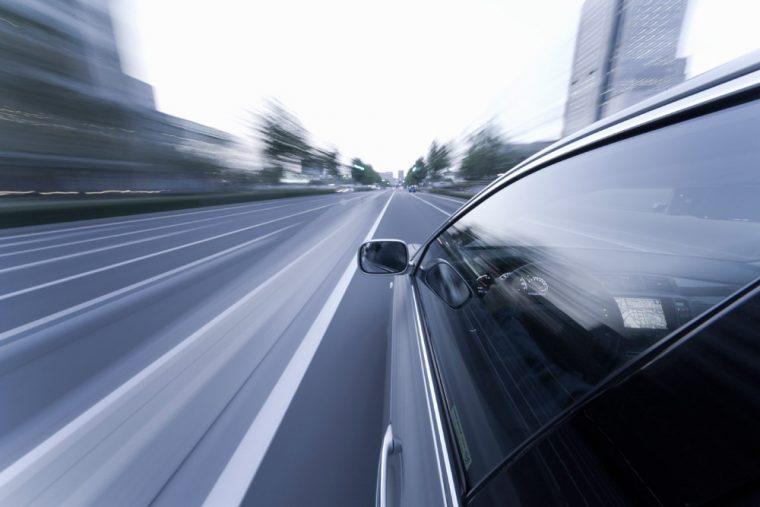 Speed demons are equally as irresponsible, dangerous, and a threat to everyone on the road (as well as to themselves) as drivers who drive intoxicated, according to a report released in July by the National Transportation Safety Board (NTSB).

The NTSB’s safety study, Reducing Speeding-Related Crashes Involving Passenger Vehicles, examined the correlation between accidents and speeding. The study found that driving over the speed limit not only increases the chances of a crash happening but also increases the chances that the people involved in the accident will suffer from severe injuries.

According to the report, “The relationship between speed and crash involvement is complex, and it is affected by factors such as road type, driver age, alcohol impairment, and roadway characteristics like curvature, grade, width, and adjacent land use. In contrast, the relationship between speed and injury severity is consistent and direct. Higher vehicle speeds lead to larger changes in velocity in a crash, and these velocity changes are closely linked to injury severity. This relationship is especially critical for pedestrians involved in a motor vehicle crash, due to their lack of protection.”

Deciphering the results of the study, the NTSB’s Office of Public Affairs reported that “the study links speeding to 112,580 highway crash fatalities between 2005-2014. To put that number in perspective, nearly the same number of people—112,948—died in alcohol-involved crashes in the same period.”

Although speeding is a frontrunner for a high-number of vehicular tragedies, the study points out that it is a shockingly common and widespread habit among drivers as well as “one of the most common factors in motor vehicle crashes,” and according to the Office of Public Affairs, speeding is a habit that does not incur the same citations or “negative social consequences” as driving under the influence does.

Until safety recommendations can be reviewed and implemented, stay safe by not speeding.