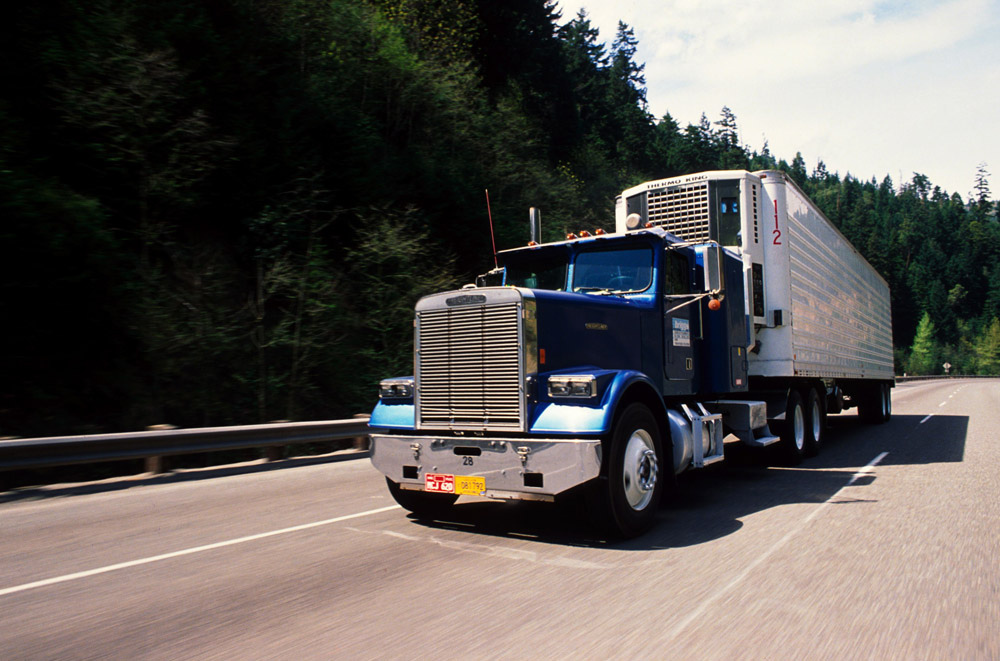 Back in October, Scott Pruitt, head of the Environmental Protection Agency under President Trump, announced a decision to look into cutting regulations that would require new semi truck bodies (also known as “gliders”) to also have new, emissions-compliant engines, rather than just slapping old, smoke-belching (but cheaper) engines into a new body. At the time, the EPA cited “significant issues” raised by “stakeholders in the trailer and glider industry,” most likely referring to Fitzgerald Glider Kits, which is the nation’s leader in the old-engine, new-glider industry. 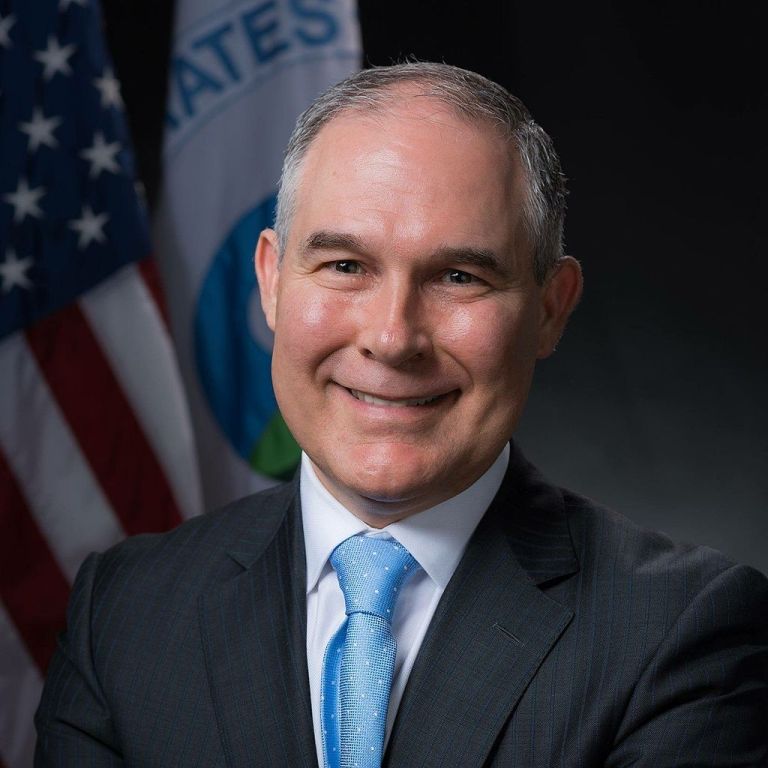 This decision was protested by the other heavy truck and engine producers, and ran counter to an EPA study from 2016 that found the new gliders with old engines made more that 20 to 40 times higher emissions when compared to new engines, including soot and nitrogen oxide. However, Pruitt decided to issue a proposal to rescind the regulations anyway, citing a study from the Tennessee Technological University that said that there weren’t any significant differences.

Well, now that study is come under intense fire, prompting the president of the university to ask federal officials to disregard it, saying that “experts within the university have questioned the methodology and accuracy” of the study and it is now being investigated.

So, why did it come under fire? No less that the fact that the whole study was paid for by the aforementioned Fitzgerald Glider Kits, and the company also offered to build a whole new research center for the university, to house the “Tennessee Tech Center for Intelligent Mobility” on land owned by Fitzgerald.

The interim dean of the university’s college of engineering said this of the study, in a letter faculty leaders: “No qualified, credentialed engineering faculty member (1) oversaw the testing, (2) verified the data or calculations of the graduate student, (3) wrote or reviewed the final report submitted to Fitzgerald, or (4) wrote or reviewed the letter submitted to Diane Black with the far-fetched, scientifically implausible claim, that remanufactured truck engines met or exceeded the performance of modern, pollution-controlled engines with regards to emissions.”

Long Haul: These holiday pet travel tips are good all year ’round

Diane Black is the name of a House Representative from Tennessee who urged both Pruitt and the EPA to ax the rules. The New York Times noted that Black had received contributions from Fitzgerald and its employees and family members totaling at least $225,000 at the same time Pruitt made the decision. A complaint has been filed regarding this donation alleging that the donations exceed state campaign contribution limits, but Black’s office insists that it complied with the finance law.

In response to this storm of recrimination, the EPA released a statement saying that Pruitt had decided to eliminate the rule, not due to the study, but because the EPA didn’t have the legal authority to regulate glider trucks, and that Pruitt was only mentioning the existence of the study. On the EPA website, the agency says that its decision is based on a reinterpretation of the Clean Air Act that wouldn’t classify glider kits as “new motor vehicles,” and so therefore, somewhat pedantically, not under the purview of that law.

This is despite the fact that the same company that sells the glider kits also sells the engines, and assembles them together to give to buyers, essentially giving them a “new” truck, even though the engine is refurbished.