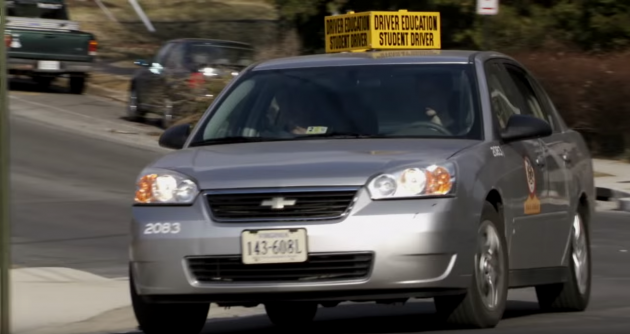 In the early 1980s, many studies conducted suggested that driver’s education classes made no difference in teen traffic accidents and tickets. As state school budgets shrank, stats from those studies were used as justification to cut driver’s ed classes from the curriculum in high schools around the country. Some insurance companies have even stopped giving discounts to young drivers who complete the courses.

A new study by researchers at the Nebraska Prevention Center for Alcohol and Drug Abuse at the University of Nebraska-Lincoln seems to refute those claims. Over 150,000 teen drivers were tracked over eight years in the state of Nebraska. In that state, teens qualify for their provisional operators permit either through 50 hours of supervised driving or the completion of a driver’s ed course. Duane Shell and Ian Newman, the primary researchers, tracked these teens who received their permits from 2003 to 2010, and their findings were surprising.

Young drivers who obtained their permit with 50 hours of supervised driving were 75% more likely to get a traffic ticket for moving violations than those who took formal driving courses. They were also 24% more likely to be involved in an accident with fatalities or injuries, and 16% more likely to be in a non-injury accident. When you consider that traffic-related injuries are the number one cause of death in teenagers, such a big jump in tickets and accidents for young drivers who did not take driving classes is alarming.

We will see if this study has an impact on lawmakers and educators considering ways to prevent young drivers from getting into accidents.