Study: People Don’t Like Selling Cars at a Dealership Either, Quit Before 3-Year Mark 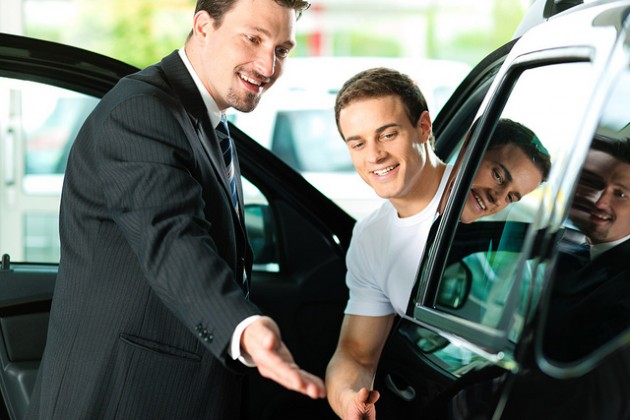 A lot of people dislike the dealership process for buying a car—you have to deal with pushy salespeople, haggle over a price for the car, and end up just wanting to go home.

Well, according to an industry study by the National Automobile Dealers Association, salespeople don’t want to be there, either, as the three-year employee retention rate at car dealerships has dropped to a new low last year to 45%—for comparison, in the US private sector (excluding farms), that retention rate is 67%.

Worse than that, when applied to salespeople in particular, only one in three reach the three-year mark.

This retention rate has been in decline since 2011, when NADA started its annual studies. Back in 2011, the average time salespeople stayed at a dealership was 3.8 years—last year, that number was only 2.4 years (for private sector jobs at large minus farms, that number is 4.1 years).

This is an abysmal rate, which the study called part of an “alarming trend” which was draining the industry of talent and work experience, leading to less productive, less profitable dealerships.

Automotive News puts forth one possible explanation for the rapid turnover of car sellers—wages across the private sector (minus farms) have risen by 2.2%, but dealership wages have lagged behind the trend by increasing only 1.4% (that adds about $19 per week for a total of $1,341 weekly, versus what would have been an increase of about $29).

However, I think that it might also be that customers are changing the way that they buy vehicles—often, buyers have thoroughly researched the car they want before they come in, and may even have set up financing and other details of the sale on their own, leaving not much for salespeople to do.