Stunning Sales in February for Subaru 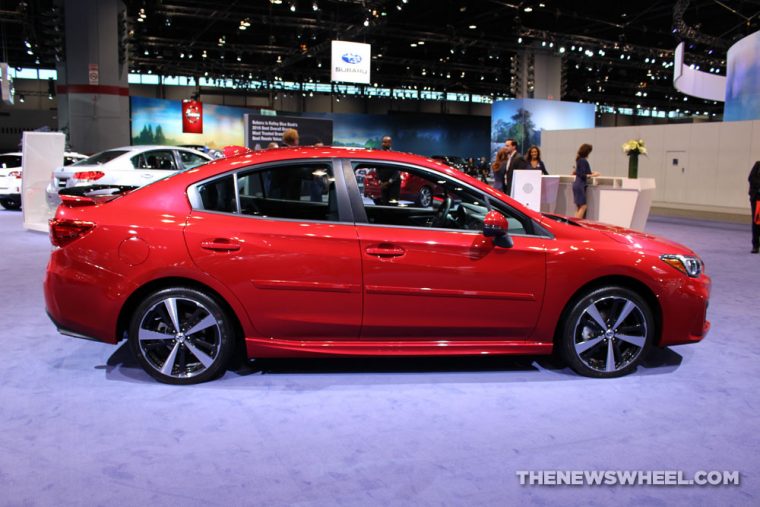 When it comes to improving, Subaru definitely has that under control with its sales. This February marked a record sales number for the Japanese company, with an 8.3% increase over February of 2016. Models like the Outback, Forester, Crosstrek, and WRX had best-ever sales for February and the month marked the 63rd consecutive month of yearly month-over-month growth for Subaru.

The All-New Impreza: See why the long-lasting vehicle is so great

Along with all of this amazing news, February also marked the 36th consecutive month of over 40,000 vehicles sold for Subaru. Talk about impressive! For the 43rd consecutive month, over 10,000 Foresters were sold. The outstanding performance doesn’t stop there; Impreza sales for February 2017 increased by a massive 31.5% over the same month last year. *waits for applause* 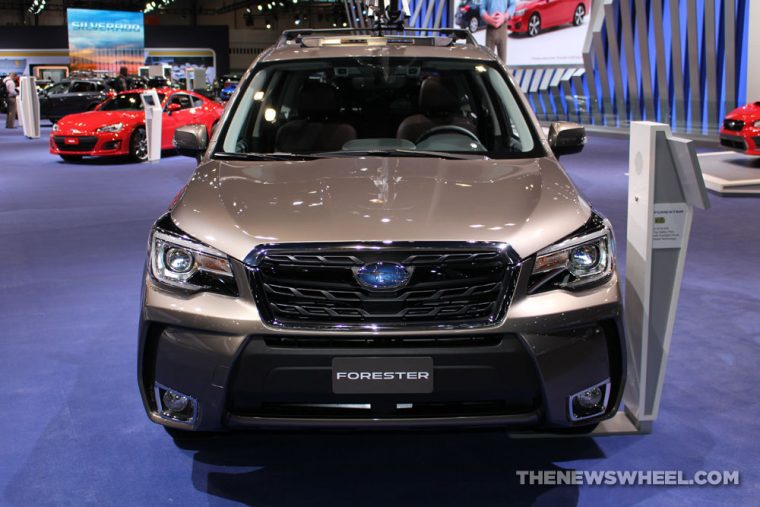 There were over 10,000 adventurous Foresters sold in February, for the 43rd consecutive month

“As we enter our 50th Anniversary Jubilee Year, we are off to the best start to a calendar year in the history of our franchise,” said Thomas J. Doll, president and chief operating officer, Subaru of America, Inc. “We are sincerely grateful to our retailers for their continued dedication in making these historic results possible”.

The top-selling vehicle for Subaru during February of 2017 was the always popular Outback, with 13,477 units sold, which was a 12.8% increase from last year. The Forester was not far behind with 12,820 units sold but only had a 4.8% year-over-year increase. 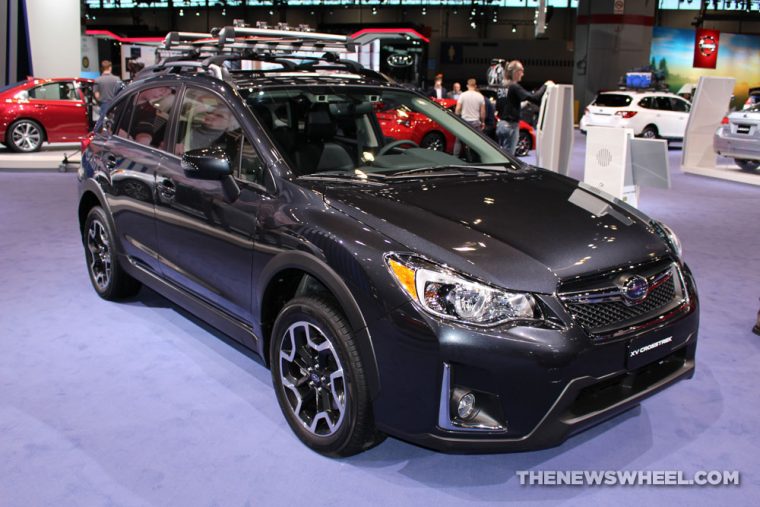 Subaru fans can’t get enough of the Subaru Crosstrek

It’s no surprise that Subaru garnered such outstanding sales numbers, since the automaker has been winning awards left and right. The 2017 Impreza earned a Top Safety Pick+ award from the IIHS, the 2017 Crosstrek was named the Kelley Blue Book “Best Compact SUV/Crossover,” and the 2017 Outback earned a spot on Kelley Blue Book’s “Best Two-Row SUVs for Families” list.