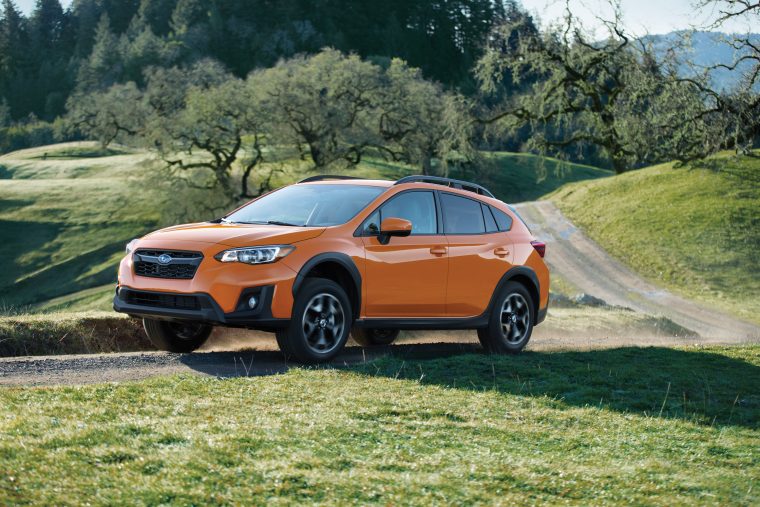 Subaru has had a growth spurt lately, with 75 consecutive months of sales growth, with the most recent 48 months each surpassing 40,000 vehicles sold. Last month, February, Subaru saw a 3.8 percent increase year-over-year, with sales reaching 47,249 vehicles. This is the best February sales month Subaru has ever seen.

“During February, the Subaru brand celebrated its 50th year in the United States and our retailers joined in our golden jubilee anniversary by establishing yet another sales record,” said Subaru’s President and COO, Thomas J. Doll. “Special thanks to our customers, retailers, distributors, and all of our colleagues who have been on this epic journey with us and for joining us as we embark on our next 50 years.”

2017 was a record year for Subaru for the ninth year in a row, selling more than 647,000 vehicles throughout the course of the year. It’s no surprise that 2018’s sales numbers are starting off just as strong.

Decisions, Decisions: Should you buy or lease your next vehicle?

Highlighted in Subaru’s lineup are the Crosstrek and Outback. SUVs are increasingly popular in this day and age, with a strong focus on family vehicles and versatility. Both models saw their best-ever February sales numbers too. The Outback led the charge with 14,021 vehicles sold, just above the Crosstrek with 10,625.

“The Crosstrek continues to exceed expectations and will continue to deliver impressive results as its availability improves,” said Subaru’s senior VP of sales, Jeff Walters. “Based on initial pre-orders, the Subaru Ascent, arriving this summer, will be our next success story bringing new customers the best in safety and versatility.”

Premiered with puppies (an unforgettable experience), the Subaru Ascent is a three-row SUV that will expand Subaru’s SUV lineup to a wider market.

2019 Ascent: See everything Subaru’s newest SUV has to offer