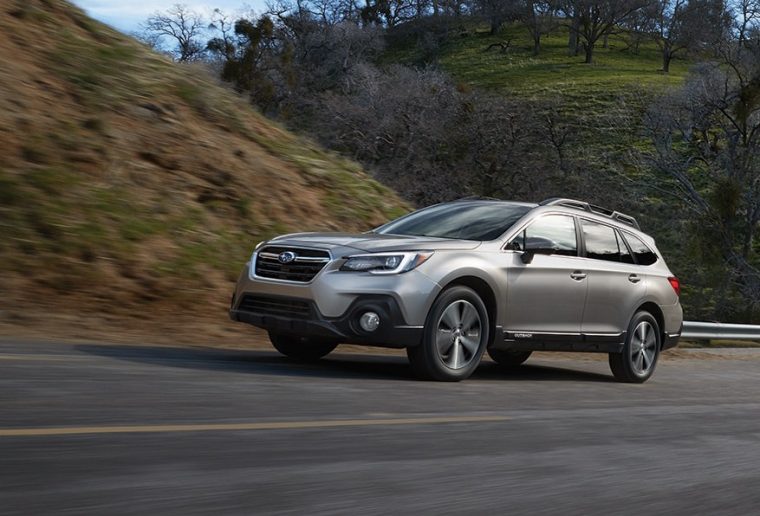 It’s safe to say that Subaru’s having a pretty good start to 2018. January and February brought in record monthly sales for the brand, and March is continuing that trend with another best-ever sales month, increasing sales 5.9% from this time last year. All in all, this has been the best first quarter Subaru has seen yet.

“March and the first quarter of 2018 were both sales records for the Subaru franchise,” said Thomas J. Doll, Subaru of America’s president and CEO. “Our continuing record results are directly attributable to the passionate efforts of our retailers in delivering the best purchase, service and ownership experience possible to our valued customers.”

Subaru of America: See how the brand celebrated its 50th anniversary

“March marked another sales record, as well as the global debut of the all-new 2019 Forester at the New York International Auto Show,” said Jeff Walters, Subaru of America’s senior vice president of sales. “With the arrival of the all-new three-row Ascent later this summer Subaru’s SUV portfolio will continue to lead our success in a competitive industry.”