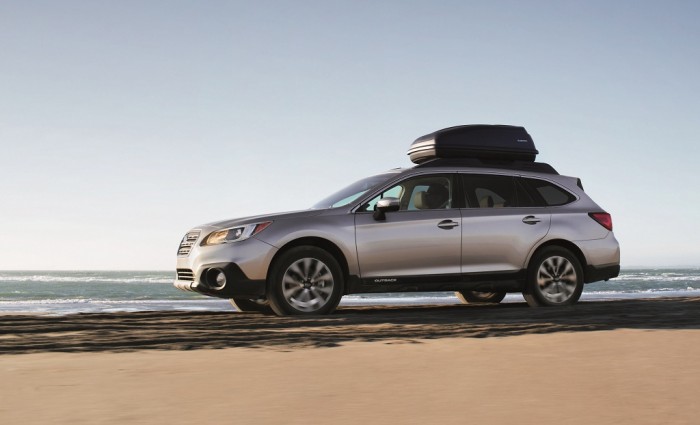 Sales were powered mostly by the Outback and Forester, which each sold over 12,000 units last month. The Legacy, though, showed the biggest jump percentage-wise, selling 6,362 models for a 105% increase over the Legacy’s October 2013 sales. It was the best month ever for the all-new 2015 Legacy, and the best October ever for the Outback, Forester, WRX/STI, and the XV Crosstrek. 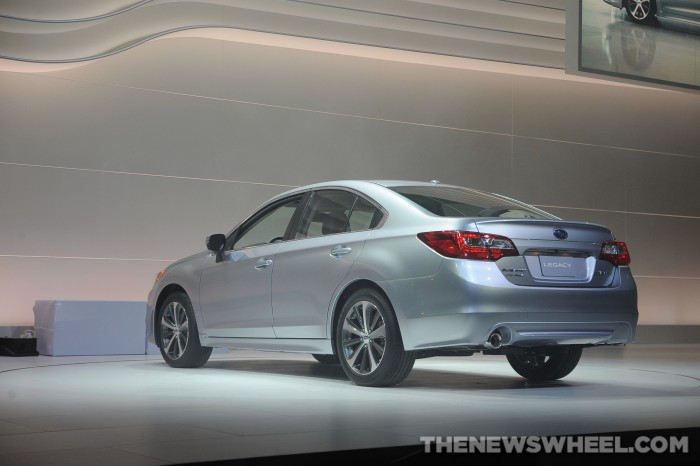 The 2015 Subaru Legacy, which had its best month ever in October

“We have consistently been achieving sales records over the past six years,” said Thomas J. Doll, president and chief operating officer of Subaru of America. “We would not have been able to achieve our current level of success without the hard work and dedication of our retailers, employees and independent distributors.”

“Our sedans and crossovers are generating more and more interest from new buyers by delivering a unique combination of safety, utility, performance and value,” said Jeff Walters, senior vice president of sales. “We are particularly pleased with the positive customer reaction to the all-new Legacy which has had its third consecutive best sales month ever.”

The only two vehicles to see a drop in their Subaru October sales (relative to October 2013) were the Impreza and the BRZ.