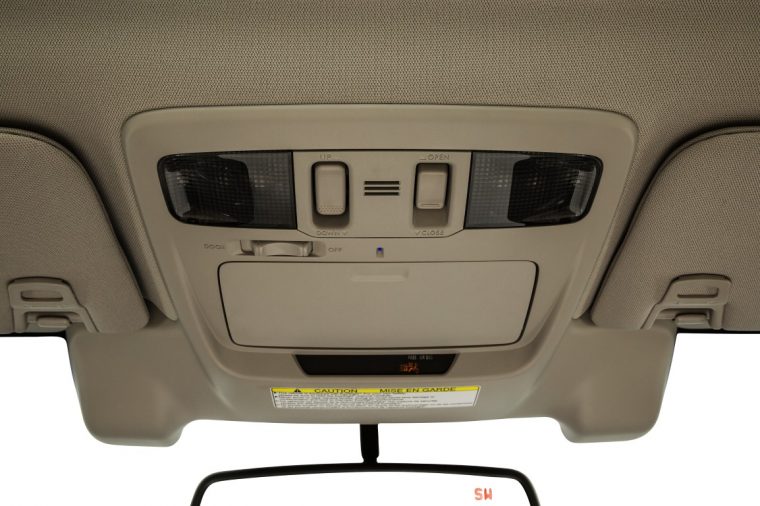 In recent years, Subaru’s popularity has exploded as the Japanese automaker has gone from being a relatively small, niche brand to a high-demand automaker that’s killing its sales records month after month. While Subaru is known for its philanthropy, off-road expertise, and outdoorsy appeal, the automaker is also proud to be the only automaker in the United States whose entire range has been awarded the Top Safety Pick award from the IIHS for seven years in a row.

But what makes Subaru so much safer than other automakers? To answer that, we have to look back to the 1960s to when the Japanese automaker began conducting its own safety tests before such things ever became mandated by law. In short, Subaru has long been concerned with the safety of its drivers, which means the brand is on the forefront of any new technology designed to make the driving experience a safer one. 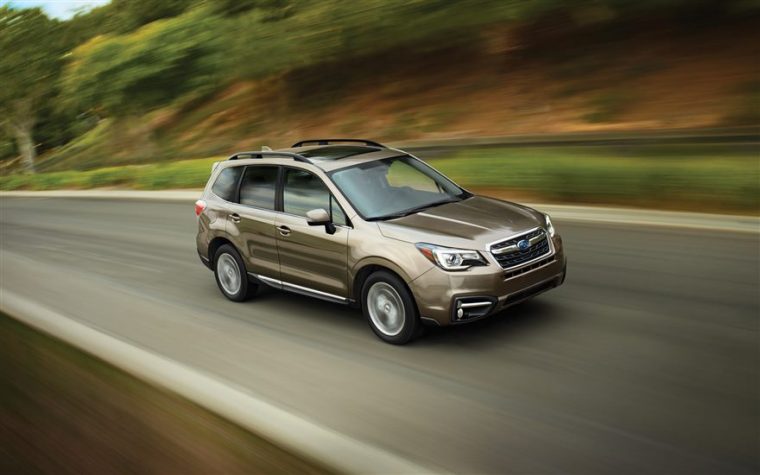 One such example of this is the invention of Subaru’s EyeSight technology, which helps prevent accidents before they occur. EyeSight includes pre-collision warning, braking, and throttle management; lane departure warning; and adaptive cruise control. This technology was first developed by Subaru’s parent company, Fuji Heavy Industries, back in 2008, and the automaker has been working to add improvements and new features with each model year.

As someone who drives a vehicle equipped with EyeSight, I can vouch firsthand for its effectiveness. Any parent knows that safety is a real concern when it comes to choosing a car, which is a big reason I picked a Subaru.  On a recent long drive to Northern Michigan, I used the adaptive cruise control a great amount, which allowed me to continue driving in cruise even in heavier traffic situations, since the car would increase or decrease its speed depending on the speed of the car in front. Additionally, there have been a few times that a car in front of me has braked and my Outback has prevented me from rear-ending the other driver. 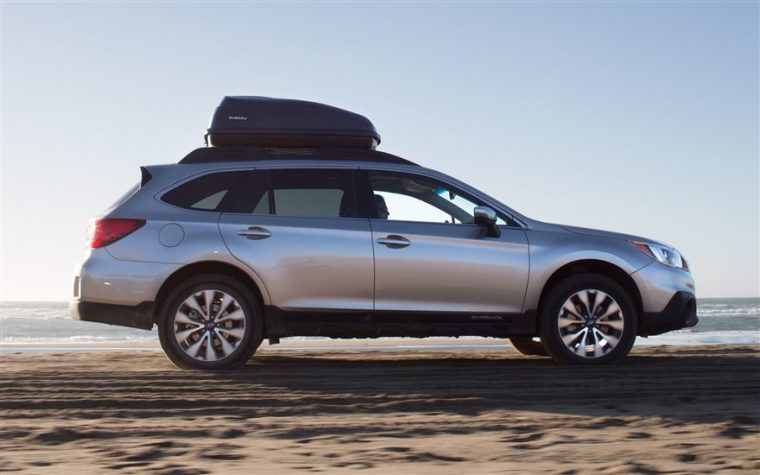 Subaru also offers blind spot detection, lane change assist, and rear cross traffic alert, as well as a rear vision camera that’s a real bonus when it comes to backing up a bit boat-like vehicle such as the Outback. In past cars, I’ve been involved in collisions when backing out of a parking space, but the rear cross traffic alert’s incessant beeping when it senses a car or pedestrian approaching in a parking lot have been really helpful.

The invention of technology like EyeSight and rear cross traffic alert are sure to help keep Subaru ahead of the game when it comes to safety, and I’m sure the automaker will soon be celebrating 10 years of continuous Top Safety Picks across its entire lineup.