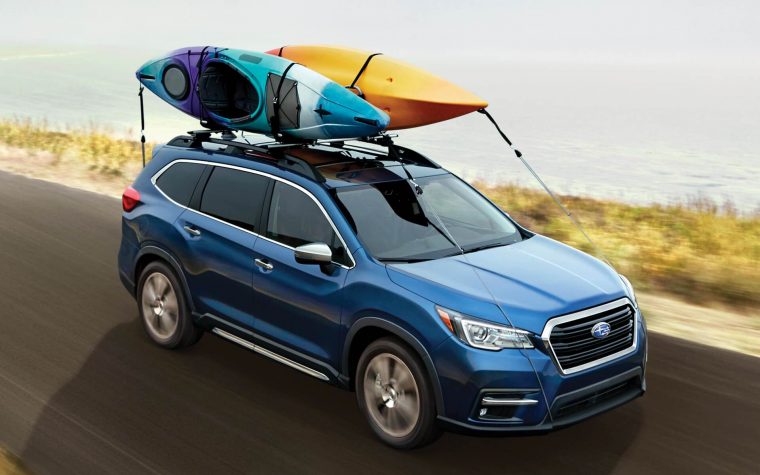 Some auto manufacturers are struggling to keep their sales trend going up, but not Subaru. The company’s American division reported record sales in September, marking the 82nd consecutive month of yearly month-over-month growth.

Subaru also celebrated the 55th consecutive month of more than 40,000 vehicle sales, though at this point it may want to push up the benchmark. Clearly what had once been worth celebration is no longer a challenge for the automaker.

Three vehicles vied for the top spot in Subaru’s lineup in September. The Forester, Outback, and Crosstrek each sold over 12,000 units, the Forester taking the lead with 13,453 sales, a 1.4 percent increase over last year.

Maintenance Tip: Get the best service for your Subaru at a dealership

“The all-new 2019 Forester is just arriving at our retailers and is better in almost every way,” said Jeff Walters, Senior Vice President of Sales for Subaru of America. “Along with the Ascent, Crosstrek, and Outback, these SUVs will carry our record sales pace into the final quarter of this year.”

Additionally, 5,859 of the new three-row Ascent were delivered in September, during which it also received the highest possible rating for front crash prevention from the Insurance Institute for Highway Safety.

“This is a testament to the safety and technology advantage provided by the EyeSight® Driver Assist Technology,” said Thomas J. Doll, President and CEO. “It’s no surprise people are flocking to the new Ascent with its winning combination of size, safety and versatility.”

Certified Used: The ideal way to buy a used Subaru