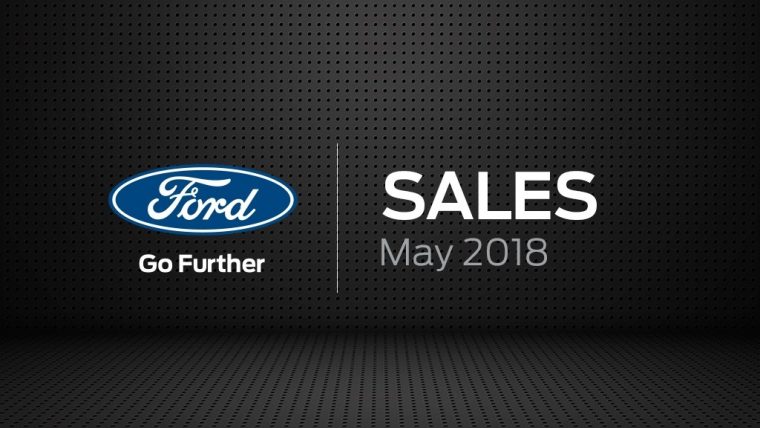 Following an all-time record month for the F-Series Super Duty, Ford Motor Company Canada scored once again as the heavy-duty truck topped its own freshly-set record. In addition to a new record month for Super Duty, which was up 8 percent year-over-year, the F-150 and F-Series as a whole both posted their best-ever May results with respective increases of 4 percent and 5 percent.

“Canadians continue to tell us that the innovations in Ford F-Series pickups are exactly what they are looking for in a truck,” said Mark Buzzell, president and CEO, Ford Motor Company of Canada. “As we work towards delivering the freshest vehicle lineup in the industry by 2020, this success is a good reminder of what we can achieve when we deliver the vehicles, features, and experiences consumers value most.”

Popular from Ford: 2018 Ford F-150 gets stronger, smarter, and tougher

Through May, Ford Canada’s sales are down 2.5 percent at 124,438 vehicles delivered.