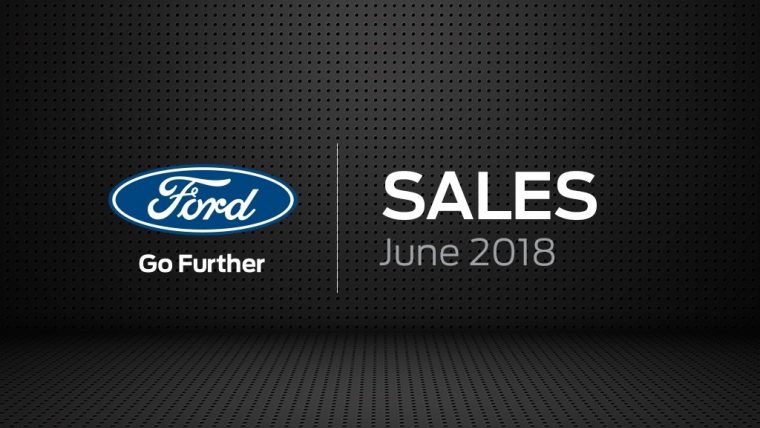 “Consumers have been very clear — they want higher ride heights, more space, and increased versatility without sacrificing fuel efficiency,” said Mark Buzzell, president and CEO, Ford Motor Company of Canada, Ltd. “Ford is delivering that with our utilities lineup today and transforming our portfolio to provide Canadians with more choice, better fuel efficiency, and more electrification in the future.”

Burnt Too Much Rubber? Take the penny test to see where your tires are at

Ford car sales were down 23.4 percent in June at 3,947 delivered. The Fusion Energi saw a 111 percent sales gain, good for its best month ever, while the Fusion Hybrid posted an 84 percent increase. Sales of the Ford Taurus were up 6 percent.