Rather than hoard Tesla's patents away for two decades, the Tesla CEO is considering opening up their technology to the competition to "accelerate the advent of electric cars." 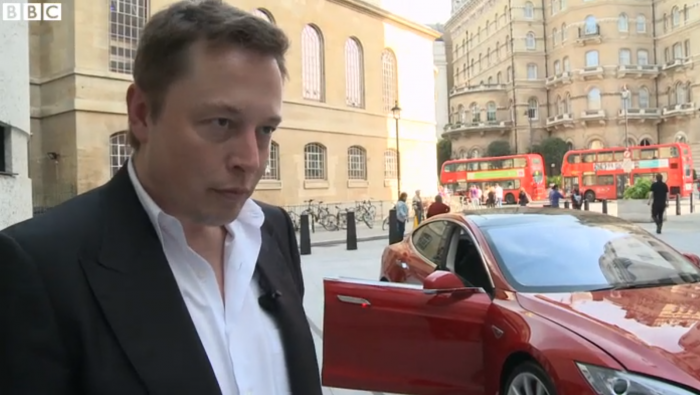 Elon Musk: genius, philanthropist, fond of smoldering for the camera

Imagine for a moment that there’s a pastry chef whose cupcakes are incredibly delicious—if not particularly pricey—who sells his product out of the trunk of his luxury EV. Yeah, I know, it’s weird ass analogy, but just follow along.

His cupcakes are so immaculately delicious that bakeries around town, fearing the competition that he creates, are doing everything they can to ride him out of town on a rail. They’re going to politicians with handfuls of cash earned from the sales of their inferior éclairs and telling them that it’s unfair that this guy should be able to sell his cupcakes directly to the people without going through the necessary channels of starting a brick-and-mortar bakery.

If you were that pastry chef, you’d probably be fiercely protective of your recipes as they are the one true advantage you have over the competition. But if we said that the chef in this particular analogy is Elon Musk and that his recipes are Tesla’s electric car patents, it might come as something of a surprise that the Tesla CEO is mulling opening up the books so that other automakers can start making their own emissions-free cupcakes.

Why, you ask? Because Elon Musk is a rad dude who believes that the world needs more cupcakes. 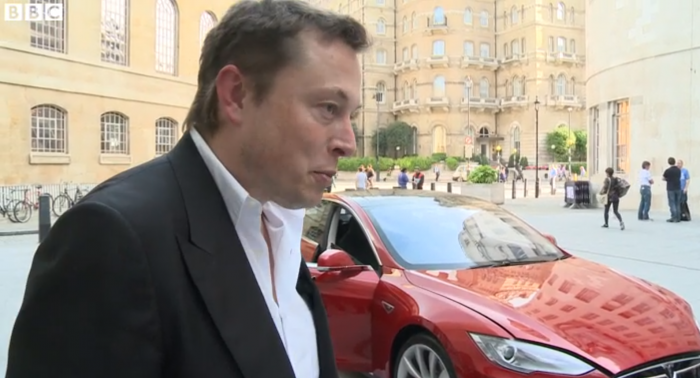 “That’s right, I love cupcakes. How could I possibly be any more likable?”

Musk told the BBC’s Theo Leggett that he was “on the right track” in asking if Tesla had been considering forging the usual 20 year lockdown and giving away their electric car patents to the competition.

At the June 3 meeting at the Computer History Museum in Mountain View, California, Musk told shareholders that Tesla is “playing with something fairly significant on this front which would be kind of controversial with respect to Tesla’s patents” in order to expedite the process of full-scale EV adoption.

“We’re trying to figure out how to accelerate the advent of electric cars, and to the degree that we create technological barriers to that, it’s not going to happen,” Musk told Leggett. “We don’t want to cut a path through the jungle and then lay a bunch of landmines behind us.”

Elon Musk is many things: a pragmatic pioneer who understands that competition drives innovation, a generous human being who understands that ideas achieve their greatest potential when shared with the masses, and also pretty damn good with analogies. That whole “path through the jungle” thing definitely trumps that bakery analogue.