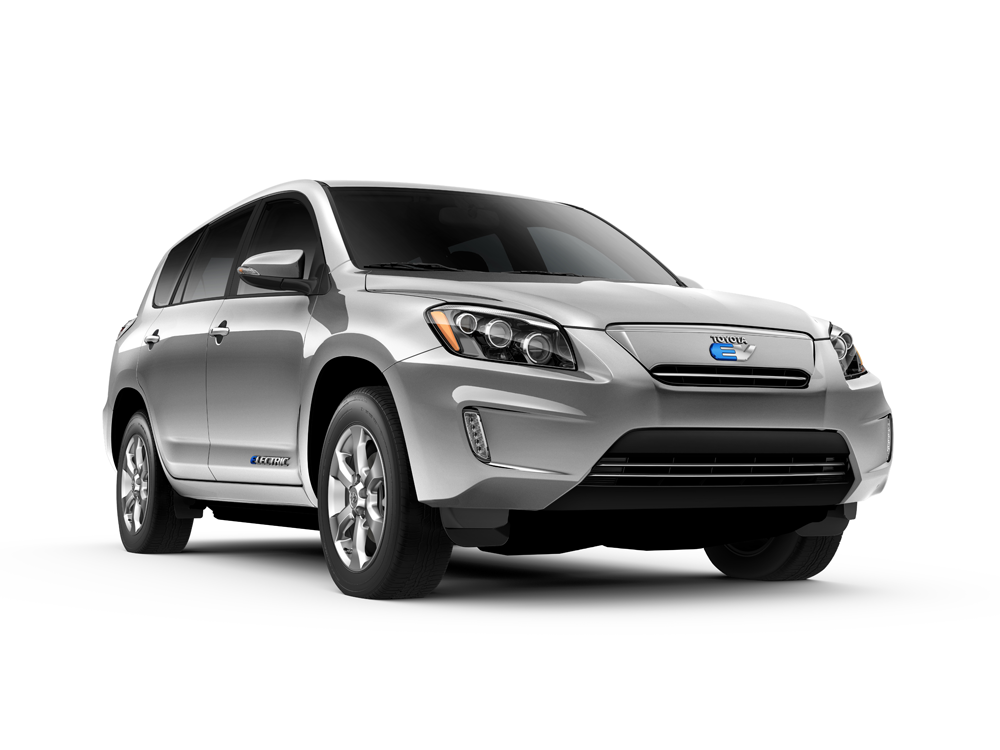 According to reports, Tesla’s deal with Toyota to provide batteries and motors for the latter’s RAV4 EV will end this year. Tesla said in their quarterly earnings filing that Toyota intends to end production of the RAV4 EV sometime in 2014, though there is enough evidence to suggest that Toyota and Tesla’ relationship is not quite dead.

There is, of course, the fact that Toyota owns a 2.4 percent stake in the embattled EV-maker. With the exception of Mercedes-Benz, whose B-Class Electric Drive utilizes Tesla-sourced components, automakers have distanced themselves from the California-based startup. Toyota, however, purchased a $50 million stake in the company a little less than four years ago after Toyota Motor Company President Akio Toyoda stated that he felt “an infinite possibility about Tesla’s technology and its dedication to monozukuri.”

So like he said, no announcement, though it’s a pretty good bet that the RAV4 EV is dunzo. If one connects the dots, it can be assumed that the RAV4 EV will disappear in order to make room for the Toyota FCV, which would help the automaker fulfill its ZEV mandate in California (where the bulk of the RAV4 EV’s 1,594 cumulative sales have originated).

Tesla, meanwhile, will continue to set its sights on building not one but two gigafactories in the United States and releasing its own crossover—the Model X.