The American Dream and Cadillacs in ‘American Made’ 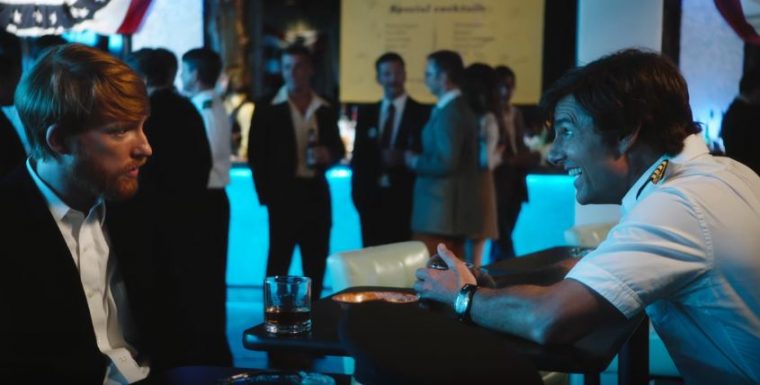 Set in the late 70s through the 80s, American Made stars Tom Cruise playing the role of historical figure Barry Seal, a commercial pilot who pursued a double-career as a drug smuggler for Pablo Escobar’s Medellín Cartel and CIA informant who flew on reconnaissance missions over Central America for the ‘Murican goal of “fighting the communists.”

Throughout the film, Tom Cruise portrays an average Joe who takes whatever opportunity he can get to gain wealth and achieve an American Dream lifestyle with and for his young family. He depicts a split loyalty between serving his country and efficaciously latching onto the successful business schemes of the illegal cartel industry. 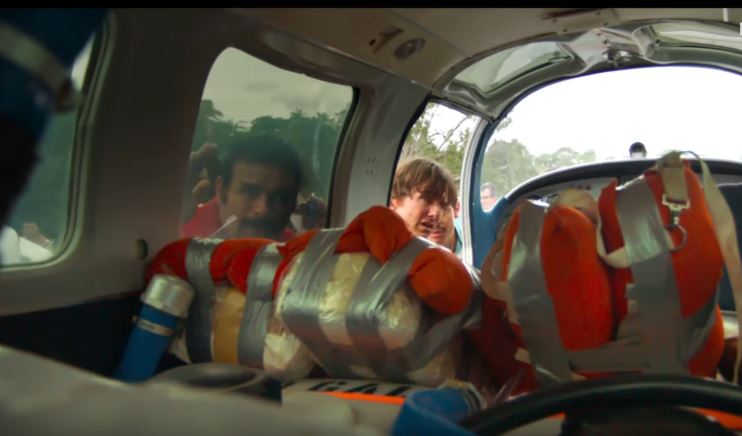 The movie is interspersed with Seal’s video “journal entries,” which give the viewer an inside look as he weaves a tangled web of a double life—and amassing so much money that he literally has closets, barns, bank vaults, and holes in his backyard that are overflowing with greenbacks.

True to the movie’s name, the American-made cars that Seal chooses are visual symbols of the American Dream he dedicates his life to and risks his safety for. He quickly upgrades through a series of cars—a 1966 Oldsmobile Toronado, 1978 Chevrolet Monte Carlo, 1984 Jeep Grand Wagoneer, and 1981 Cadillac Seville. 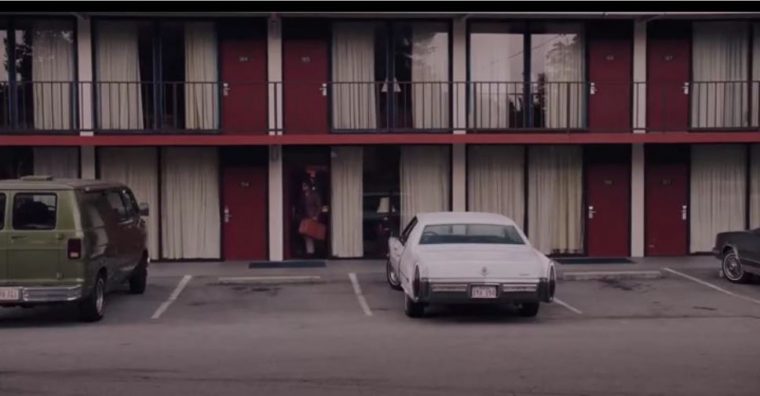 Despite all the American manufactured cars featured in this movie, it’s interesting that Seal chose a white Cadillac to ride out the “glory days” of his career in, before his tragic demise revealed at the movie’s end.

Somehow it’s fitting that the protagonist of a very Hollywood-esque life opts for the traditional pop culture icon of the Cadillac as his last car. The luxury and status symbol of a Cadillac is the epitome of the American Dream. As the suited business tycoon from Cadillac’s 2014 commercial articulates: “You work hard, create your own luck, and you gotta believe that anything is possible.” Which is exactly what Barry Seal stood for, whether or not you agree with his two-faced career choices. 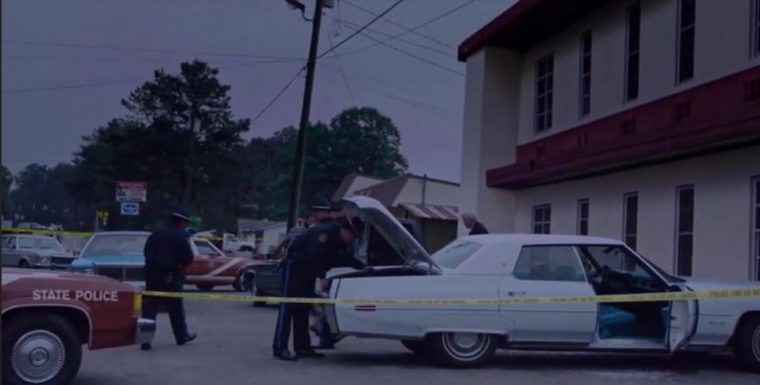 ‘Murican to the Very End

Just like the real-life Barry Seals, Tom Cruise’s character faces a premature death when he is shot by three members of the cartel. An eyewitness of Seals’ death claimed that when he was shot, he rested his face on his Cadillac’s steering wheel—a final head-nod to the American Dream that both his life and his vehicle showed allegiance to.