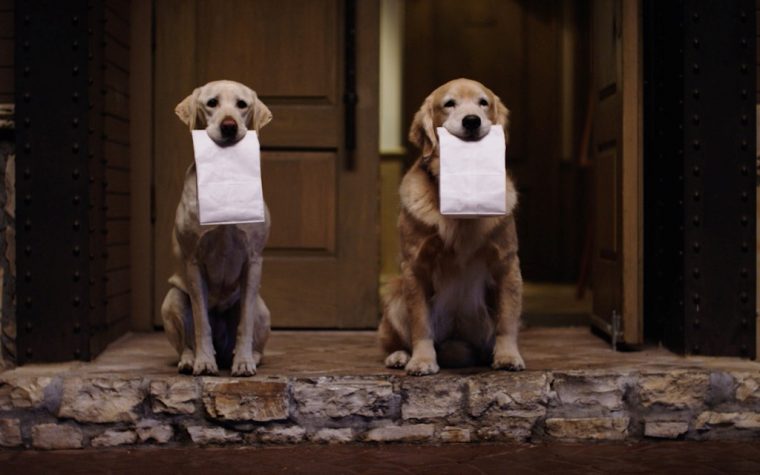 The Barkleys are back in five new Subaru dog commercials, as part of the “Dog Tested. Dog Approved.” campaign

The Barkleys represent what is arguably the best series of commercials any automaker has ever produced. Sure, I might be biased as a dog lover and avid Subaru enthusiast, but my point stands. The original series of the famous Subaru dog commercials, which features a family of four pooches, aired in 2013, but the family is back again, just in time for the most important event happening on February 7th. The Puppy Bowl, of course. 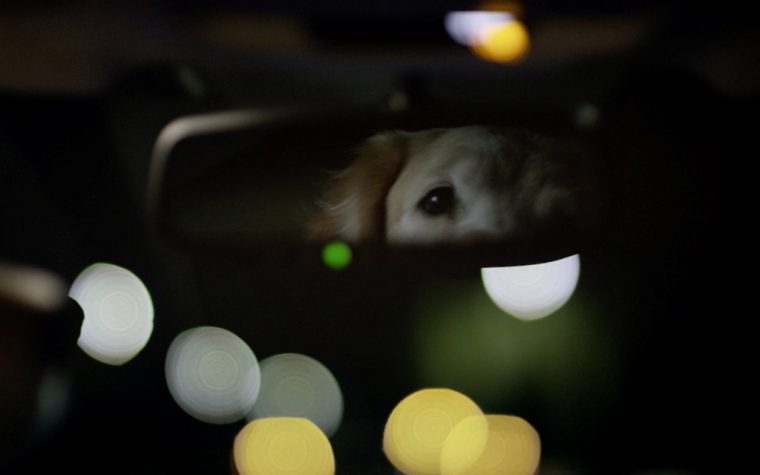 The commercials are humorous and adorable at the same time

The “Dog Tested. Dog Approved.” campaign featuring the Barkleys includes five new ads, four of which I’ve already tracked down on YouTube. All five will officially air on Animal Planet during Puppy Bowl XII, which starts at 3 pm on the day of the big game, though some will air beforehand (“Puppy” showed during the SAG Awards). But because who the hell can wait until the Puppy Bowl, let’s take a look at them now.

The first ad, “Puppy,” is available in both 30- and 60-second spot formats. I’ve dropped the 60-second one in here. Be ready to audibly sigh at the cuteness of this one, as the father of the Barkley family drives around in a Subaru Legacy, lulling the little puppy to sleep.

Quite possibly the funniest of the ads (and the one that will appeal most to cat fans), “Doggie Bag” takes us on a romantic date with the Barkley parents that ends with a valet fiasco à la Ferris Bueller’s Day Off.

In “Phone Navigation,” the Barkleys experience some difficulty communicating with their phone. You know, since they only speak Woof.

Mr. Barkley gets in a fair bit of trouble when he isn’t happy with Mrs. Barkley’s new look as he picks her up in the Forester at the salon. 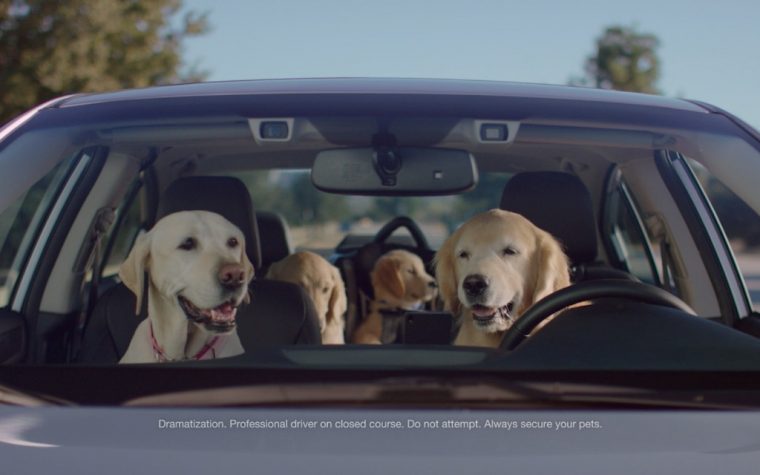 I imagine “Windshield Wiper” will prove just as endearing

I couldn’t find this one online for some reason; guess we’ll have to wait until the Puppy Bowl for our first look. Subaru promises to show us what happens when the Barkley’s Legacy runs into a bad spot of weather.

Learn More: What is the Subaru Love Promise?

Be sure to use the hashtag #PuppyBowlSubaru while watching. And if you tweet #DogApproved, your tweet will auto-populate with a specially designed Barkley emoji. 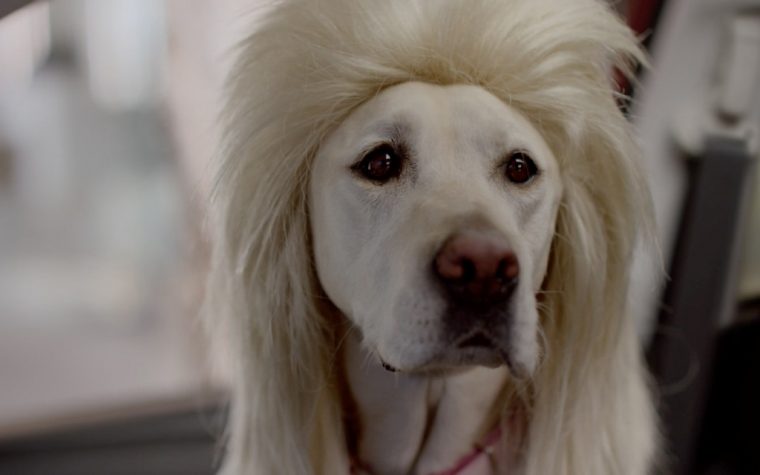