Last June was the 30th anniversary celebration of the 80s hit film Ferris Bueller’s Day Off. The teen comedy is shown on cable television almost constantly and is a favorite for many. Aside from the time traveling DeLorean of Back to the Future fame, the car that Ferris and Cameron “borrow” from Cameron’s dad was one of the most iconic film vehicles of the 80s – a 1961 Ferrari GT California. But that car wasn’t even the first choice for the film!

Director John Hughes had a different vehicle in mind in the original screenplay. While Ferris is pleading with Cameron in the garage, Hughes had planned on the vehicle being a Mercedes, “The door goes up and light streams in to reveal Cameron and Ferris looking at a Mercedes AMG.” Based on the timing of the film, some speculate that the car that could have been was a Mercedes-Benz 450SEL 6.9. 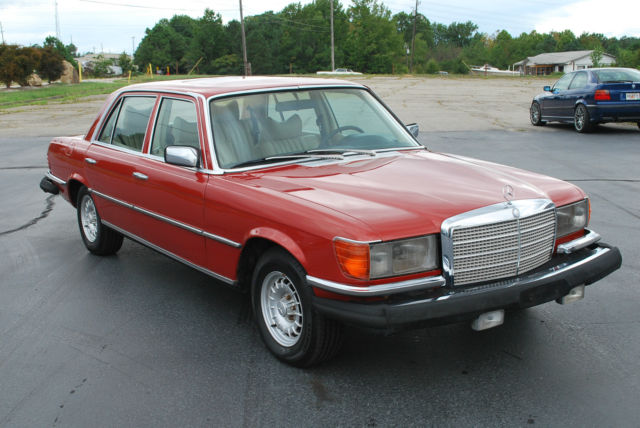 Sloane’s “father” would have shown up at the suburban Chicago high school in the Mercedes hard top instead of the convertible Ferrari.

Mr. Peterson would NOT drive this car

Cameron would begin his epic meltdown in the backseat of a Mercedes… Ferris would try to remove the miles in it by putting it in reverse, with Cameron eventually sending it careening out of the garage and into the woods.

Moral of the story

Needless to say, this swap would have drastically changed the film for everyone, including car enthusiasts. Not to mention, there’s just something about a Ferrari getting destroyed that is incredibly more gut-wrenching than a Mercedes reaching its demise.

While the Ferrari from the film was actually a set of three reproductions (Modena Spyders), those reproductions have still been hot items in auctions over the years.

I could go on about “what could have been” for Ferris Bueller’s Day Off, like Anthony Michael Hall assuming John Hughes had written the role of Ferris for him (Hughes denies this), but honestly, I’d rather not… 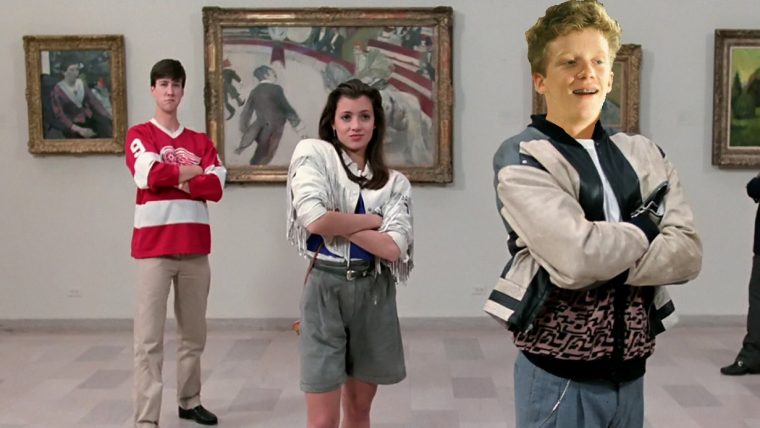