The History of Mothers Against Drunk Driving 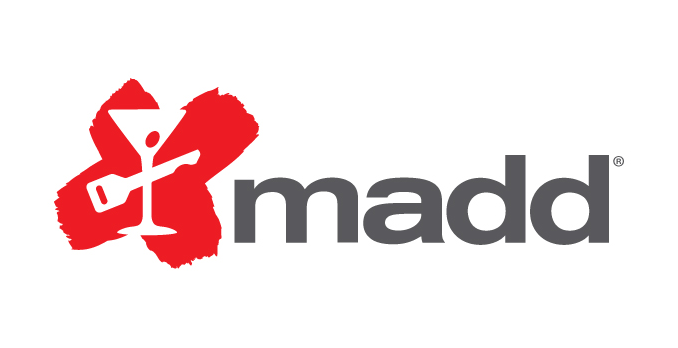 In 1980, 25,000 traffic deaths a year happened as a result of at least one of the drivers being under the influence of alcohol. This was 50% of all traffic-related deaths. One of those deaths was that of Cari Lightner, a 13-year-old softball player hit and killed by a repeat drunk-driving offender.

Not only would Cari’s death change the lives of her friends and families, it would also influence a major social change. Candace, Cari’s mother, began working with California lawmakers to crack down on drunk driving. Her goal was to help prevent future deaths and injuries, and soon other mothers across the country joined her cause. On September 5th, 1980—only four months after Cari Lightner’s death—Mothers Against Drunk Driving, also known as MADD, was formed and had developed their first mission statement. On October 2nd, the organization had their first national press conference.

Since then, MADD has been responsible for multiple acts to increase safety out on the road, including changing the legal drinking age to 21; convincing the Department of Transportation to change their terminology for traffic-related crimes from “accident” to “crash” to indicate that these violent crimes are a choice; establishing the legal alcohol limit at .08; and popularizing the concept of the “designated driver.”

Through all of this, MADD has remained dedicated to supporting the victims of drunk driving and their families, and proudly displays the images of those lost and injured in crashes—all stemming from that very first picture of Cari that Candace Lightner carried with her as she worked to end drunk driving.

Make Your Commute Better: Follow these tips to improve your daily drive

Now, following MADD’s 35th birthday, the organization has gained a new tagline, which is “No More Victims.” The new mission statement is “to end drunk driving, help fight drugged driving, support the victims of these violent crimes and prevent underage drinking.” As one of the most influential non-profits in existence and offering a 24-hour survivor hotline, MADD continues to make major contributions to the safety of drivers and pedestrians everywhere.