The Nissan Kicks is Coming To America 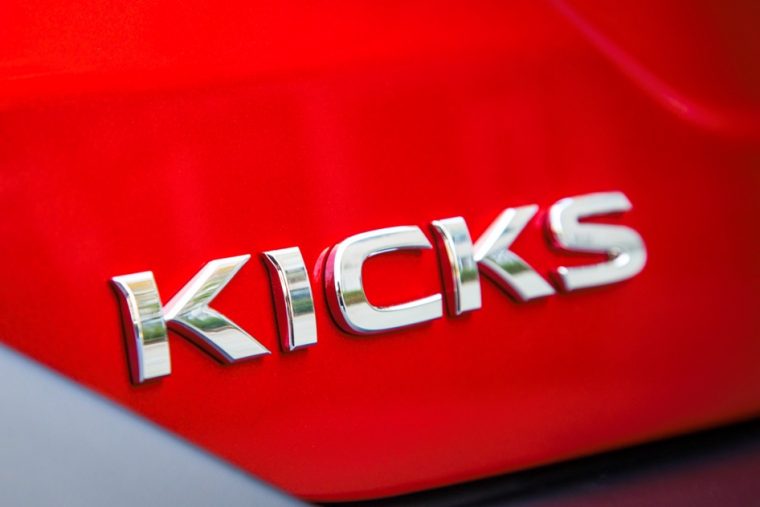 Is Used More Your Style? Learn more about what makes a used Nissan Certified Pre-Owned

The Nissan Kicks seems to be an unofficial replacement for the Nissan Juke, the brand’s funky SUV that looks more like an alien than a car. The nose of the Nissan Kicks blends in pretty well with the rest of the lineup, but from there the car is a completely new shape. Where most Nissan SUVs choose somewhat smaller windows for the second row, the Kicks has bigger windows that make the whole cabin seem airier from the outside. 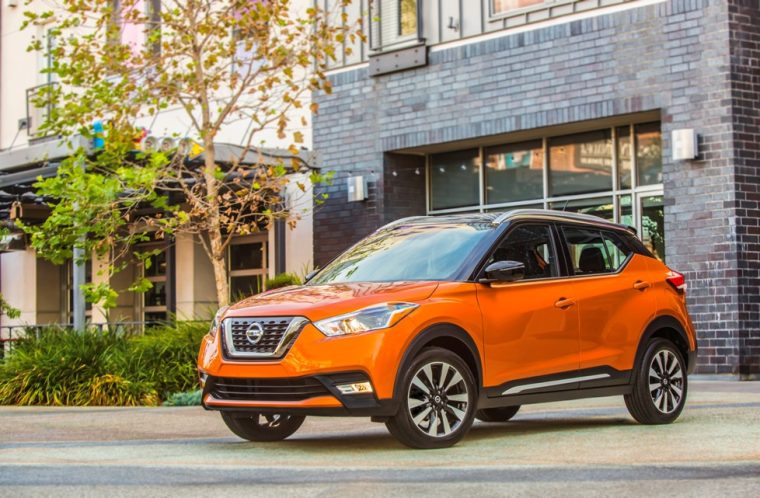 According to the brand, the Nissan Kicks is a CUV (Compact Utility Vehicle) perfect for an urban landscape, which is a fancy way of saying it is small enough to maneuver in tight parking spots and through traffic. Some of its features include Automatic Emergency Braking and an available Around View monitor, which is keeping with the implementation of Nissan Intelligent Mobility. Under the hood will be a 1.6-liter four-cylinder engine partnered with an Xtronic transmission to achieve 125 horsepower and 115 lb-ft of torque. Those performance numbers are plenty for city driving, but it’s clear that if you want something with more capability you will need to move up in Nissan’s SUV lineup.

Looking for a Car Instead? Check out the Nissan Versa Note

Nissan says that this new model will be in showrooms in June of 2018, making the 2018 Nissan Kicks one of the last debuts in the 2018 model year. As more information is made available, we’ll fill you in so you can get excited.

As a side note, if you were attached to the Nissan Juke, we recommend you speak with a dealer now in case Nissan announces the end of the line for our favorite misfit toy.