The race to offer consumers autonomous cars is getting so rambunctious, even the Queen of England is getting involved. In a recent address to Parliament, the Queen proclaimed that she intends to make the United Kingdom the leader in self-driving vehicles.

And if the Queen wants to be the leader in autonomous technology, well… Who’s going to be the one to tell this face “No”?

During her State Opening of Parliament, Queen Elizabeth II confirmed certain changes to insurance legislation in the United Kingdom that will pave the road for self-driving vehicles. These changes, which include allowing autonomous cars to be insured like regular cars, will help the UK get a leg up on the global competition. This is especially so since insurance has been the biggest issue many countries are facing in regards to the technology.

A Rich History: Learn about Kia’s lengthy history as a carmaker

While there are no autonomous cars available to the public, automakers from around the world have been working on using the technology. Until the Queen’s announcement, it was illegal to test its cars on the streets of the United Kingdom.

Thanks to the Queen’s go-ahead, the UK is sure to join other nations in the battle to be the first to produce an autonomous car. A variety of automakers are looking to test the technology on England’s shores sometime soon.

So, it looks like Queen Elizabeth is likely to get exactly what she wants. 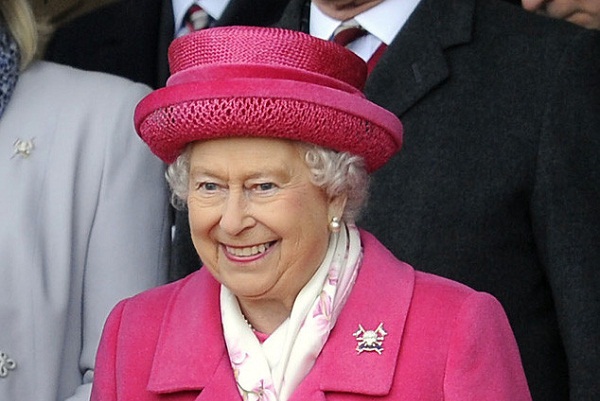 And we’re really not surprised. Someone who matches so well really should get what she wants

Along with the issue of autonomous vehicle technology, the Queen’s address also covered provisions for regulating drones over British airspace and making the UK’s public transportation more on-time through digitization.

Looking For A New Car? Here are some reasons why you should buy a Kia