The Rarest Car You Never Knew Existed: The 1936 Stout Scarab

The 1935 Stout Scarab, which is being returned to the Detroit Historical Museum after a 12-year loan to a Maine museum, looks more or less like a tall version of its namesake. A pronounced line down the center of its body brings to mind the beetle’s jeweled carapace, and its rounded body brings to mind the personal vans of the 1960s.

Oh, and did we mention that the Scarab is probably the rarest car that you have never heard of? 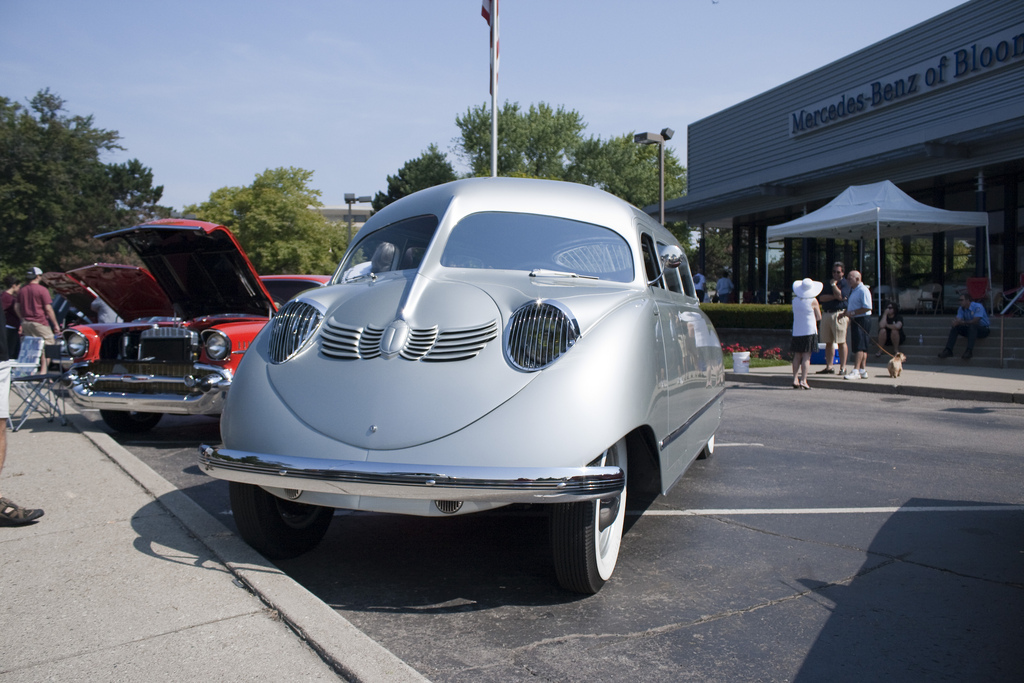 The Scarab is a huge, spacious precursor to the minivan, built long before its time by prolific inventor William Bushnell Stout, who is best known for his work in aviation, including a sky car, a monoplane called the “Batwing,” America’s first scheduled airline Stout Air Service (eventually to become United Airlines), and the most successful aircraft in the US to date, the Ford Tri-Motor.

Sadly, Stout’s automotive career never took off. By the time of the Scarab, Stout’s automotive business was fading fast—the model being returned to Detroit was built for display at the 1935 auto show, but was never displayed, as the company collapsed before the event took place. At the time, it was believed that only nine Scarabs were ever made (by hand), and only five seem to have survived.

The Detroit Scarab is equipped with a flathead V8 engine with a top speed of 80 mph, and only has a little over 10,000 miles on it. It came with a price tag of the equivalent of $89,000 during the Great Depression. It’s not surprising, then, that the car was not a big hit. 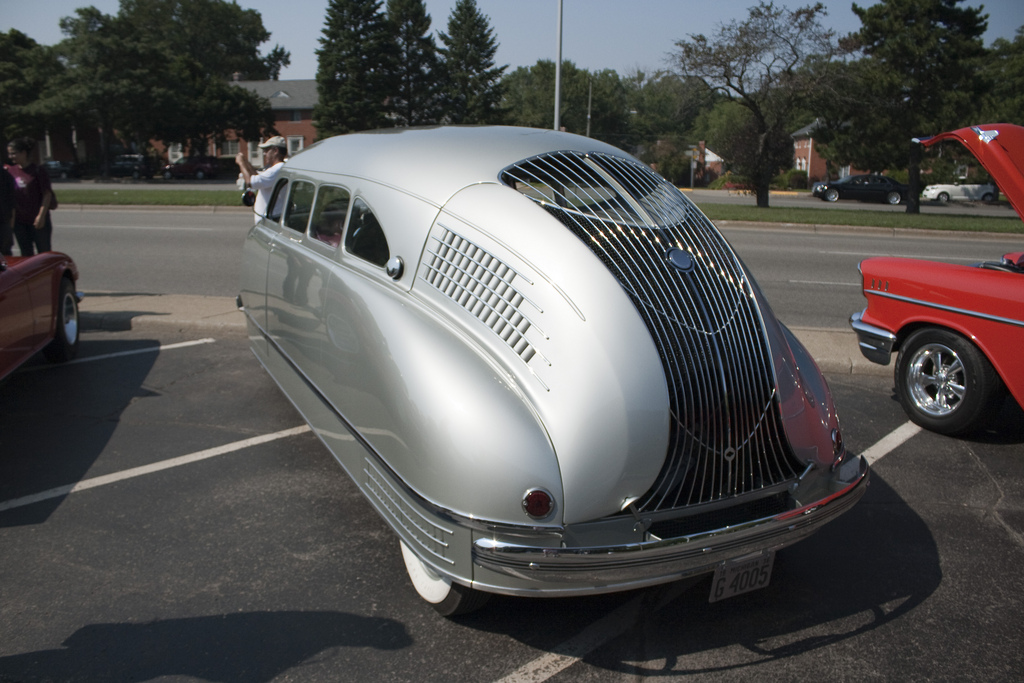 Rear of Larry’s 1936 Stout Scarab, where the engine is housed
Picture: Larry

Historical difficulties or not, though, according to Adam Lovell, curator of collections at the Detroit Historical Society, the Scarab is in original working condition. “We could probably get it up and running quickly,” he said. “If I changed the battery and put some gas in, it could fire right up.”