Brick by brick, examine the coolest cars from movies and television to receive the Lego treatment.

It seems like every big movie or television franchise has a Lego set nowadays. Lego Avengers, Lego Jurassic Park, Lego Ninja Turtles. We can probably expect a Lego Fifty Shades of Grey soon! With so many Lego sets throughout the years, plenty of famous cars have gotten the Lego treatment. But which ones received the best brick makeovers? I have compiled a list of the best of the brick-based rides that Lego has assembled. 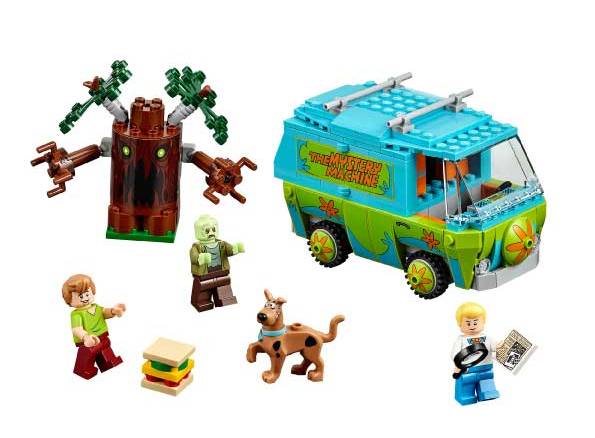 Like, Zoinks! It’s Lego Scooby-Doo! The coolest crime solvers around will receive the Lego treatment later this year. And so will their go-to mode of transportation, The Mystery Machine. The groovy van comes straight out of the ‘’60s with a far out flower design. Let’s just hope the gang doesn’t run into any Lego ghosts, or Le-ghosts, as one could say. 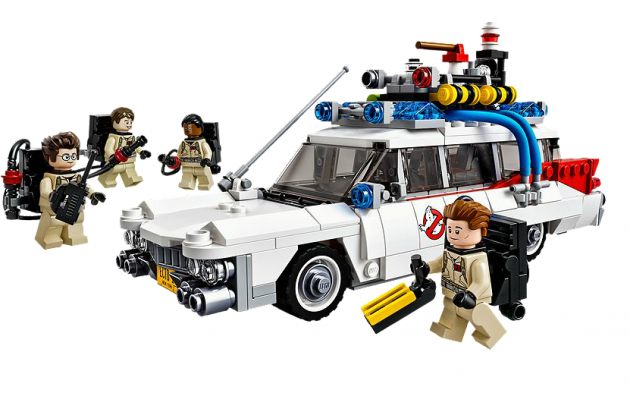 Speaking of ghosts, when they come around, who you gonna call? Ghostbusters! To celebrate the 30th anniversary of the classic comedy, Lego released a brick-based version of the Ecto-1. Now the Ghostbusters can save the city of New York from demons and poltergeists in Lego form. As Dr. Venkman might say, “I love this set! I’m excited to be a part of it!” 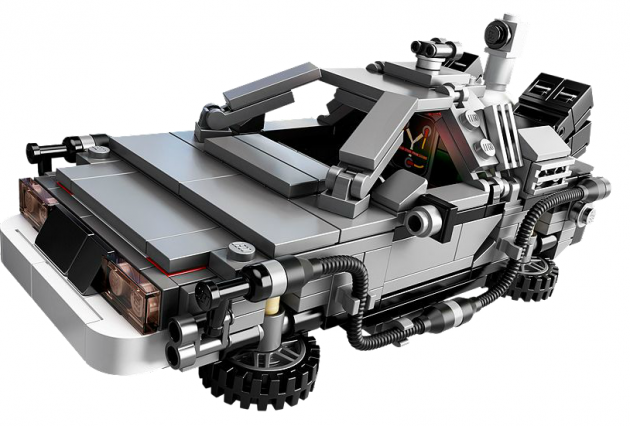 Doc Brown built a time machine out of a DeLorean. And Lego built a set out of that time machine DeLorean. As a part of the Lego Ideas theme, which draws inspiration from fan designs, the toy company released a Back to the Future set, complete with a miniature Doc, Marty, and Flux Capacitor, enough to generate 1.21 gigawatts. Just don’t let the Libyans find out! 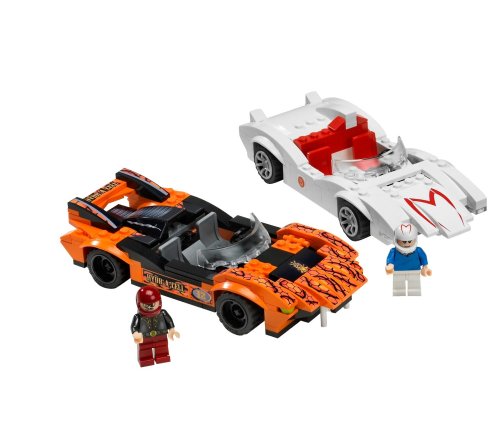 The most powerful racing machine in the world is also the most powerful Lego car. In conjunction with the 2008 Speed Racer film, Lego release a number of sets based around the franchise, including the powerful Mach 5. Speed can now be a demon on little rubber wheels.  It would be perfect if it only had a trunk for Spritle and Chim-Chim to hide in. 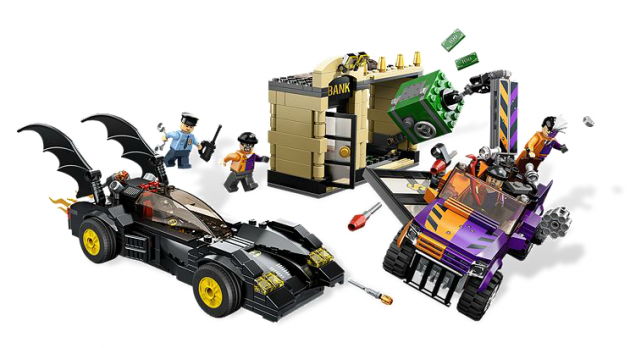