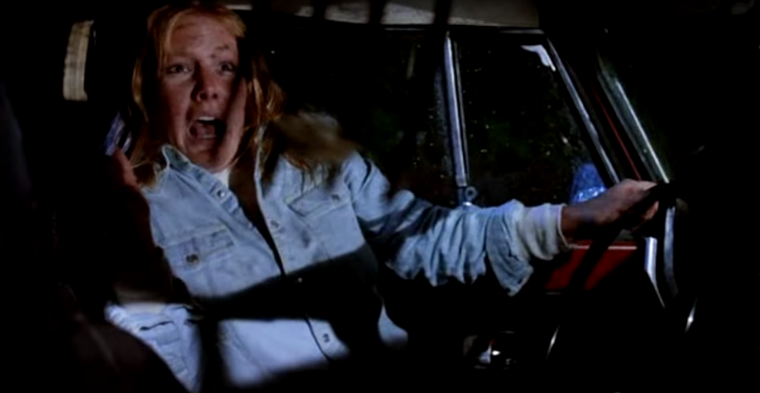 Today is the only Friday the 13th of the year, so if you haven’t started your Jason movie marathon yet, you’d better hurry and fire up the VCR—it’s going to be 244 days before we’re blessed with another one!

For the uninitiated, Friday the 13th is a horror film franchise based around the (morally suspect) entertainment value of watching teenagers use illicit drugs, bare their skin, get violently murdered, and turn in hilariously campy performances—oftentimes all in the same scene! Usually (though not always) the tormenter of these wayward youths is Jason, an immortal hockey-mask wearing serial killer and unrepentant momma’s boy.

There are many tropes and clichés that get reused throughout the twelve slasher films, but here at The News Wheel, our personal favorite is the car that just won’t start—either because it’s out of gas, it’s a lemon, or the screenwriter was feeling particularly lazy. So in honor of today being Friday the 13th, here is our list of the top five cars that won’t start in the Friday the 13th movies 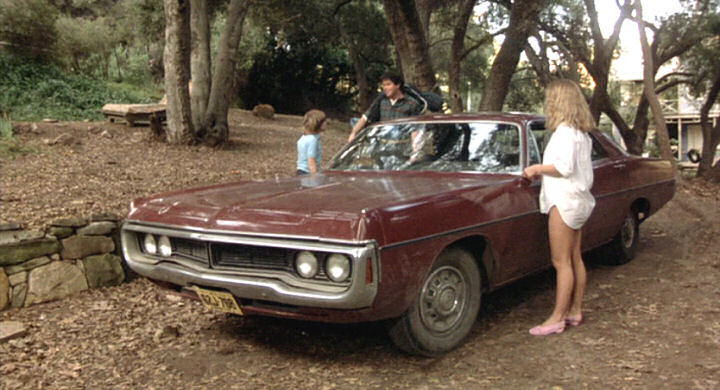 Ooh, this is one of the good ones! (Inasmuch as a Friday the 13th film can truly be “good,” I suppose…)

Heroine Trish and her little brother Tommy (played by a 12-year-old Corey Feldman) are driving their Polara along the road when it suddenly breaks down. A hitchhiker named Rob helps them fix the car, telling them that he’s in the area hunting bears (even though he’s really hunting Jasons). After Rob fixes the car, Trish invites him back to her family’s house, where Tommy shows off his impressive collection of monster masks.

Okay, so this is one of the more boring car-won’t-start scenes in the franchise, but this movie is still great, if only because it features the inimitable dance moves of one Crispin Glover:

Man, no wonder that guy needed his time-traveling son to help him land a date to the “Enchantment Under the Sea” dance.

In what may be the most boring entry in the entire series, a young man named Michael is driving to his own surprise birthday party, when smoke starts pouring out of the hood of his Impala.

“When’s the last time you put oil in that thing?” his girlfriend Jane asks.

Then Michael heads off into the woods to relieve himself (another recurring trope in this franchise), allowing this to happen to Jane:

After which, this happens to Michael:

This little jalopy is driven by the heroine’s boyfriend Rick, and ends up taking nearly as much abuse over the course of the movie as Jason’s victims: when archetypical goofball Shelly Finkelstein borrows the Bug to go to the store, he ends up antagonizing a biker gang, who respond by punching out the car’s windows.

Later, Rick and his girlfriend Chris park the car in the woods to have a heart-to-heart conversation. After they’re done talking, the damn car won’t start, so they have to walk back to the cabin—giving Jason ample time to kill a stoner couple named Chuck and Chili as they smoke reefer in the house.

Pour out some bong water for Chuck and Chili, y’all:

Note: being the third film in the franchise, this one was released in 3-D, meaning audiences in 1982 got to watch a VW Bug break down… IN 3-D!!! 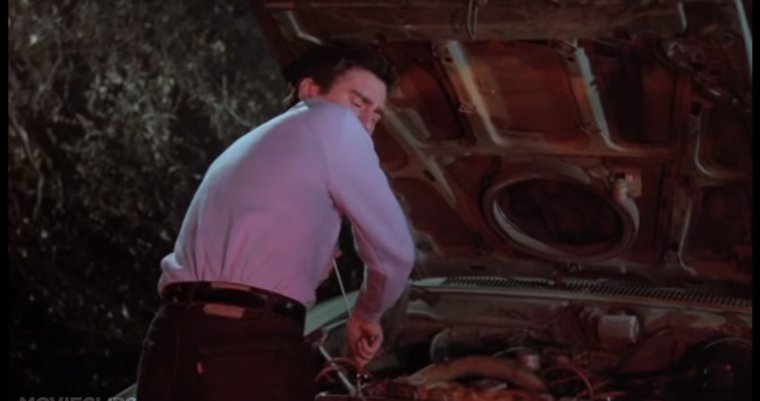 In the fifth film in the series, young punks Pete and Vinnie are stranded on the side of the highway when their car breaks down. Pete heads into the woods to relieve himself while Vinnie tries to figure out what’s going wrong under the hood.

It’s pretty dark out, but fortunately some helpful stranger approaches with a flare light:

This car is shot exclusively in close-up, so it’s hard to tell the exact make and model of Vinnie and Pete’s final resting place. Regardless, it doesn’t look quite as cool as the 1968 Dodge Charger that those two cokeheads from the next scene are murdered in… 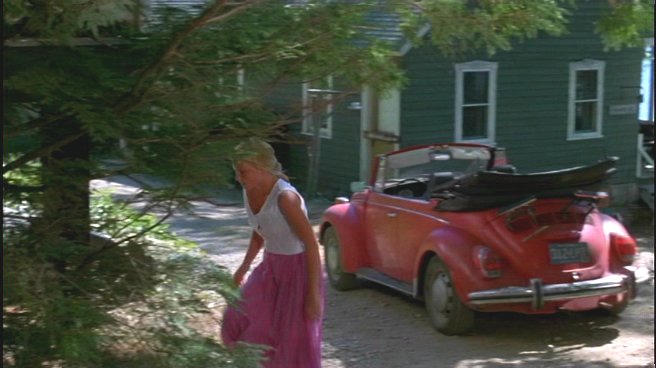 Wow, another Beetle—the makers of the Friday the 13th movies really had a bone to pick with Volkswagen, huh?

This one takes the top spot because it was the franchise’s first truly effective use of the car-that-won’t-start trope, and still probably the best.

Well, if we’ve learned anything today, it’s that engine trouble can prove lethal on Friday the 13th, so for the next 24 hours, maybe consider just taking the bus.