The Tragic Story of the SS Senator, the Sunken Tanker Full of Historic Nash Cars 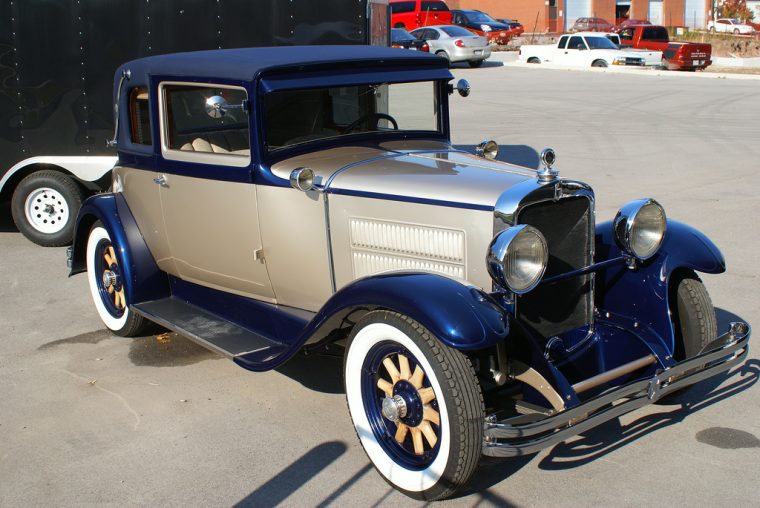 October of 1929 was a tragedy of drastic economic impact with the very beginning of the Great Depression, starting with the infamous Black Thursday stock market crash. However, there was another tragedy that occurred a few days later on Lake Michigan.

As night fell and thick fog rolled in on Halloween that year, the SS Senator steamed north, its hold filled with $251,000 dollars of new cars from Nash Motors. Nash Motors was a Wisconsin-based automaker founded by former GM president Charles Nash, which filled a spot between luxury cars and economy models.

These were a mix of 1929 and 1930 models, with the 1930 models incorporating a new 133-inch wheelbase, the longest Nash cars at the time. Once they reached their dealerships across Michigan and the Midwest, those vehicles would have sold for between $1,000 to $2,000 to higher-end professionals like doctors or lawyers.

Despite the fog, the captain chugged the Senator forward at full speed, sounding fog signals as he rushed for the port. Tragically, at a bit after 10pm, the Senator heard the fog horn of another carrier, a steel bulk carrier called the Marquette, that was carrying a cargo of 7,000 tons of iron ore. The Senator sounded a passing signal in the fog—the Marquette sounded an acknowledgement.

Suddenly the Marquette appeared out of the mist a few hundred feet off the Senator’s port side. Neither ship was able to turn aside, and the Marquette struck the Senator in the side, and as it pulled, free water flowed into the Senator. Within 8 minutes, the Senator had sunk, taking 10 of the 28-man crew and the automotive cargo to their demise.

Today, 268 cars lie lashed in rows of three inside of and stacked in a heap next to the Senator in a sinkhole 15 miles east of Port Washington, Wisconsin. In April, the wreck was added to the National Register of Historic Places, and a team of researchers has begun surveying the wreck, in order to gain insight into early Wisconsin automobile manufacturing, as well as into the construction of and shipboard life of this historic Great Lakes vessel.

New Beginning: Pre-production of the new Chevy Bolt has begun in Michigan

Sadly, these vehicles lie within a pending National Marine Sanctuary, and so they may never again be seen above water. However, it is nice to think of the largest collection of historic Nash vehicles, forever preserved and protected, 450 feet below the surface of Lake Michigan.