The United States Military Sure Loves the Ford F-150 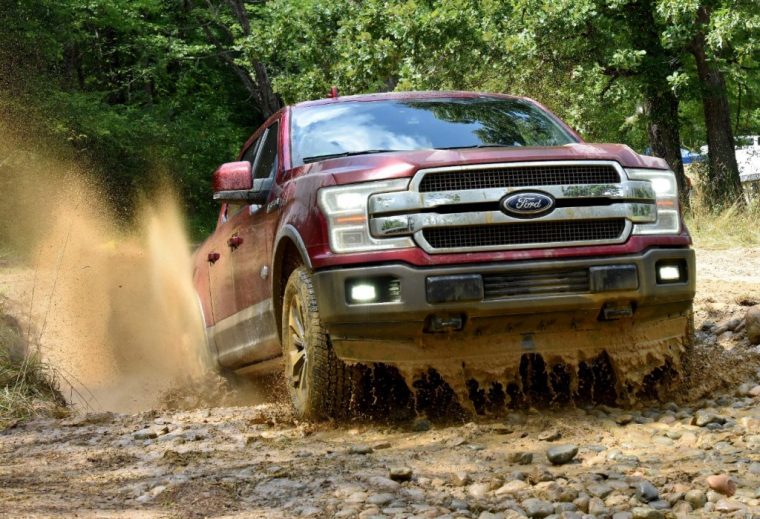 Sure, things might seem like they’re at a dark point in America at the moment. The state of the country is one mired in discord: arguments breaking out between friends and family-members over the current political landscape, disagreements about whether objective reality is in fact some kind of vaguely-defined conspiracy, discussions about whether or not it is germane to eat laundry detergent.

Through it all, there are a few things that remain almost universally loved in the good ol’ United States of America—one of those things is the Ford F-150, which was recently crowned the country’s best-selling truck for the 41st straight year and even more recently named the most popular vehicle among active and retired members of the military by the United Services Automobile Association’s (USAA) car buying service.

In fact, USAA auto analyst Jimmy Spears said that the Ford F-150 was the top choice among all branches of the military in 2017.

A Lot to Love About Ford Trucks: Ford’s F-Series lineup is stronger than ever with new F-150, Super Duty

“We are proud and humbled that those who protect and defend our country choose Ford F-Series,” said Todd Eckert, Ford truck group marketing manager. “F-150’s high-strength, military-grade, aluminum-alloy body is designed to serve customers who are used to performing in the harshest of environments and who rely on the capability, durability, and functionality delivered consistently by Built Ford Tough.”

So, here’s a pro-tip: if you find yourself in an uncomfortable dinner-table conversation with a vet in your family or social circle, just cut through the tension and get their thoughts on the Ford F-150. Chances are better than not that they’ll be fans.