The Weirdest Driver’s Exams Around the World 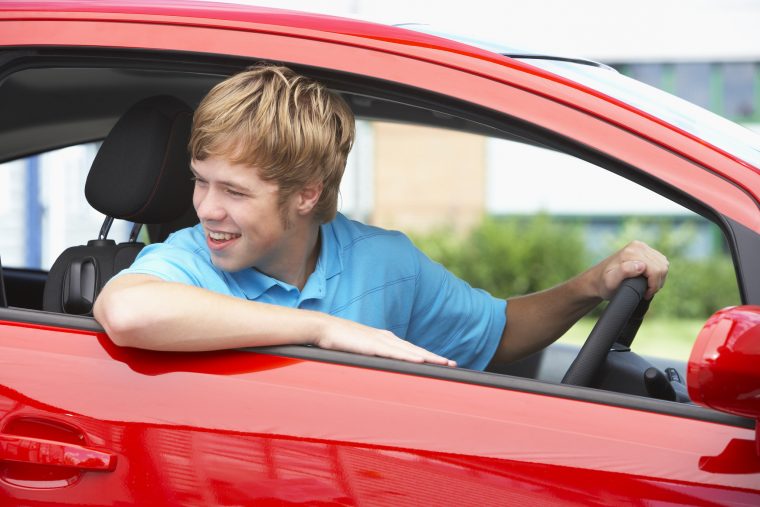 Years may have passed since you took your driver’s exam, but you probably remember it fairly vividly and share memories of it with your family or friends now and then. Through such conversations, you’ve no doubt learned that everyone had different exam experiences, and that’s especially true around the world. Each country has its own set of laws, theories, and practices for determining a qualified driver, and some of them are particularly weird.

Automakers Around the World: The History of Mercedes-Benz and its influence on the development of automobiles

A number of countries require unusual items or pieces of information to be provided when applying for a license, such as blood type (Ecuador), penicillin allergies (Guatemala), a gynecological exam (Liechtenstein, until 2002), or a photo of themselves in the national dress (Bhutan). Other countries’ driving exams involve more passengers than customary, such as a policeman (Libya), other applicants (Libya), or a car full of people taking notes (Greece). Toys are also used in some driver’s exams or education. Sierra Leone sells a board game to teach highway laws, while Kenya utilizes toy cars to test applicants on their driving theory knowledge.

Up until recently, a handful of countries didn’t even require an exam; licenses could just be purchased.

Here are some of the other more astonishing facts:

Now you probably feel like your own driving test wasn’t that bad, eh?

Automakers Around the World: How BMW’s history involves airplanes