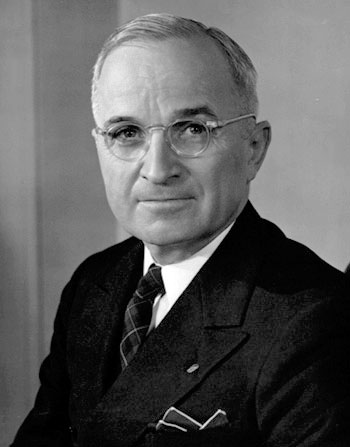 During the entire span of World War II, automobile production came to a screeching halt. Major car companies such as General Motors, Ford, and Chrysler focused on the production of wartime assembly parts for tanks and planes instead. Only 139 brand new American cars were manufactured after America entered the war.

When Ford restarted production after World War II, they wanted to do something special with the first car off the assembly line, a Moonbeam gray 1946 Ford Super Deluxe Tudor, which would later become the most popular Ford vehicle for that year. When production on the vehicle was finally completed, Ford decided to present the Super Deluxe Tudor to President Harry Truman as a gift.

He never drove it.

No, Truman was more of a Chrysler fan. Make that a Chrysler fanatic, as nearly every vehicle he ever owned, from before his presidency until the day he died, was a Chrysler. 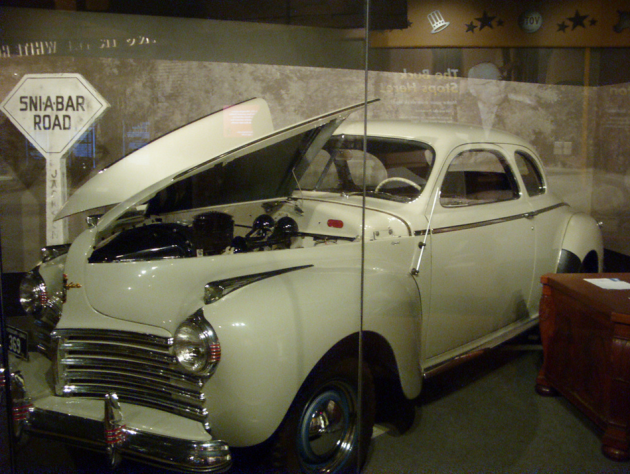 Following his reelection as U.S. Senator from Missouri , Truman celebrated by buying not one, but two Chryslers. For his wife, he bought a 1941 Chrysler Windsor sedan. For himself, a 1941 Chrysler Royal club coupe. Because when you’re a US Senator who just got reelected, you’ve got to treat yo self.

In order to pay for the twin vehicles, he traded in his old car for credit. And you won’t believe what his old car was? That’s right, a Chrysler! A 1940 Chrysler Royal to be exact. Meet the new boss, same as the old boss.

During his presidency, Truman sent off the Sunshine Special and replaced it with a 1950 Lincoln Cosmopolitan. I guess Chrysler didn’t have a bulletproof limo for the president. However, there is a story about why a Lincoln was chosen. Apparently, General Motors denied Truman a car for his Presidential reelection campaign. Peeved off, Truman selected Ford when it came time to pick a new presidential car. The Cosmopolitan was used all the way through Kennedy’s term. 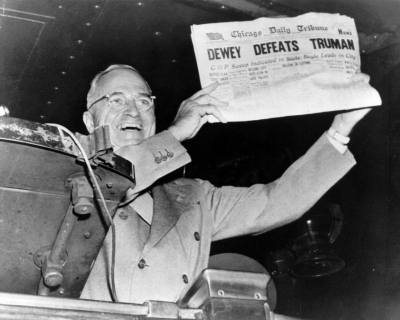 Eventually, it came time for Truman to say goodbye to the White House. What better way to go out than in a Chrysler? Truman and his wife Bess packed a brand new 1953 Chrysler New Yorker with their suitcases and drove back to Independence, Missouri.

This duo of travelers was not content with one long trip in their New Yorker. So they decided to take another one. In the summer of 1953, the Trumans loaded up the Chrysler once again and drove 2,500 miles from Missouri to the East Coast and back to Missouri. During their trip, the Trumans frequented cheap motels and roadside diners. 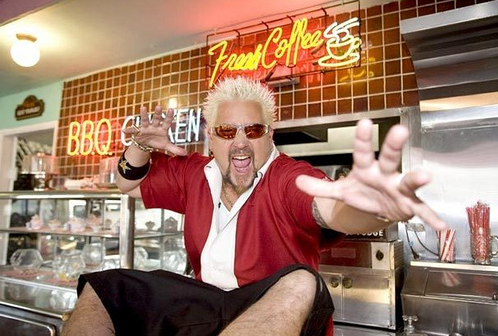 Like Guy Fieri, but with less frosted tips
Photo: Doug

Harry Truman’s final car was a green 1972 Chrysler Newport. The former president asked for a special license plate that read “5745”, the date of VE day in Europe. He drove the Newport until the day he died. Which wasn’t a very long time, considering he died six months later. Mrs. Truman proceeded to drive the vehicle until she died 10 years later. Margaret Truman, their daughter, donated the vehicle to the National Park Service, which also maintains the Truman house. Meanwhile, the twin 1941 Chryslers reside at the Harry S. Truman Library and Museum.

In the next installment of “The West Wing Wheels”, we take a look at the cool cars of the coolest president, JFK. Or for another president known by three letters, FDR and his Sunshine Special are featured in the previous installment.