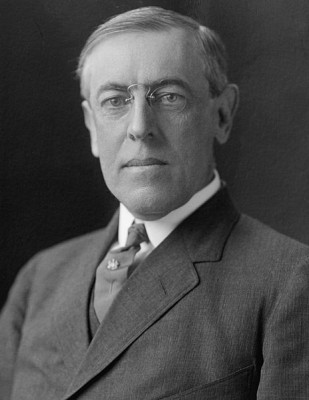 President Woodrow Wilson was tired. He had just finished returning from the Paris Peace Conference in Europe following World War I. Heated debates defined the conference, with many favoring revenge against enemies over lasting peace. Wilson was eventually able to convince the conference members of the effectiveness of the Treaty of Versailles and his League of Nations. Now home, Wilson longed to reunite with the one true love of his life. When he returned, there she was waiting for him: the 1919 Pierce Arrow. 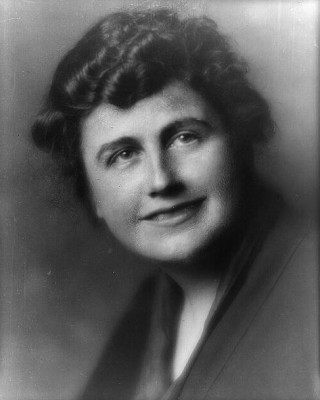 This lovely first lady lost to a car

Woodrow Wilson entered the White House during a divide in the Republican Party caused by former friends Theodore Roosevelt and William Howard Taft running against each other. Well, if you can imagine Taft running in any sense of the word. Y’know, cause he traveled everywhere in that cool Baker Electric car. Did you think I was going to make a fat joke? I used all of those up on the last installment.

During his inauguration, Wilson traveled to the ceremony in a horse-drawn carriage, the very last president to do so. He wouldn’t be traveling by carriage for long though. During his two terms as president, Wilson accumulated a rather extensive collection of luxury vehicles, including a Rolls-Royce. Wilson loved traveling by car so much that he actually made sure a vehicle would be made available to him within three minutes at any given time. 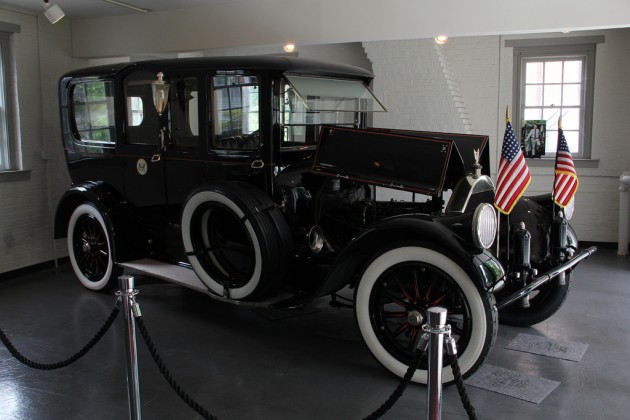 The crown jewel of Wilson’s collection was his 1919 Pierce Arrow. The Pierce-Arrow Company leased the vehicle to the U.S. Government so it could be added to the president’s personal fleet. When Wilson returned from Europe, the car took him from the docks of New York to the White House. The limousine quickly became Wilson’s favorite car and maybe his favorite material possession, probably even more than the Nobel Prize he received in 1920. 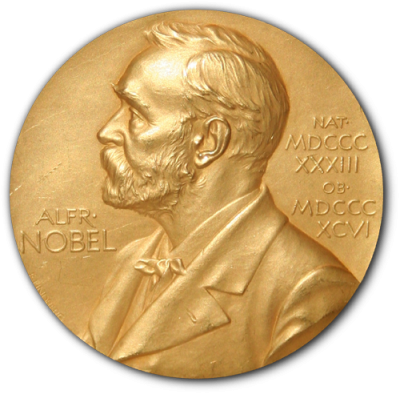 What is this? Some kind of fancy drink coaster?

The president’s Pierce Arrow was designed to be one of a kind. The Pierce-Arrow Motor Car Company put special finishing touches on the car before it left the plant. The Presidential Seal was displayed on both rear passenger doors. The AAA symbol was displayed on the front radiator panel, as Wilson was the first president to join the motor club.

AAA: Serving the president since 1917

Wilson rode the Pierce Arrow everywhere until the end of his presidency. Sadly, it appeared Wilson would have to say farewell to his favorite car as he left office. However, some of Wilson’s old college buddies from his Princeton days banded together to save him from separation anxiety. They purchased the vehicle and gave it to Wilson as a gift.

Wilson and the car were inseparable until his death in 1924. Probably out of jealousy, Wilson’s widow, Edith Bolling Wilson, donated the vehicle to the city of Staunton. It fell into disrepair for years, until Richard Robertson worked extensively to renovate it. The 1919 Pierce Arrow now resides in The Woodrow Wilson Presidential Library and Museum, and even received an award for “Most Exceptional Car” from a Kansas City automotive ceremony. I’m sure President Wilson would agree with the title.

Join “The West Wing Wheels” for the next installment and learn why FDR needed a bulletproof armored car or revisit the wonder’s of Taft’s Baker electric car.