More New Fords: The EcoSport is coming, too, which is great if you like small SUVs and stuff

So what is there to say about the facelift of the 2018 Ford Mustang? It’s definitely a face that resembles the Mustang! It resembles the 2015-17 Mustang so much that one might even argue that it’s almost indistinguishable. 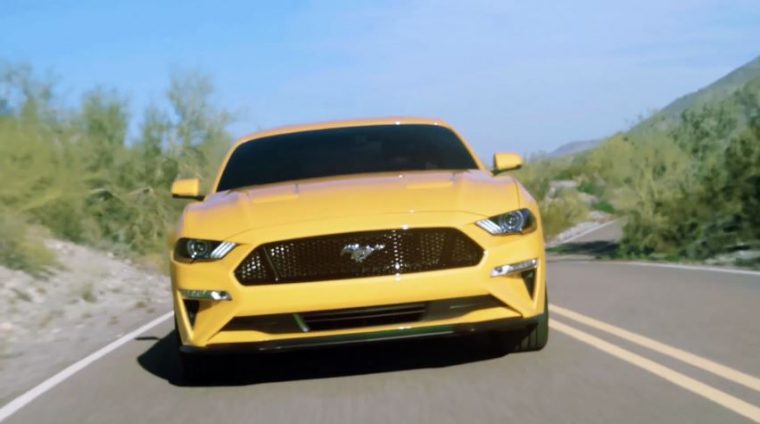 Ford appears to have changed up the hood, grille, and lower front fascia. It also appears that the taillamps have been changed in some way—broadened? Tilted? Curved, even? Oh, and the Mustang GT in the above video is equipped with a Performance Pack, so check out those wheels and that spoiler.

Because Ford hasn’t revealed the 2018 Mustang proper—shame that there wasn’t just a major auto show to have done this kind of thing publicly at to avoid being scooped—there is no other information about it at the moment. Perhaps there will be a new engine or transmission! Perhaps it will have fancier embroidered floor mats! Maybe it’ll smell naturally of sasafrass! Who knows; we’ll have to wait and find out.

And, hey, on the off chance that Ford gets the above b-roll footage taken down, have these lovely screencaps of a Mustang that looks mostly like the Mustang you already know. 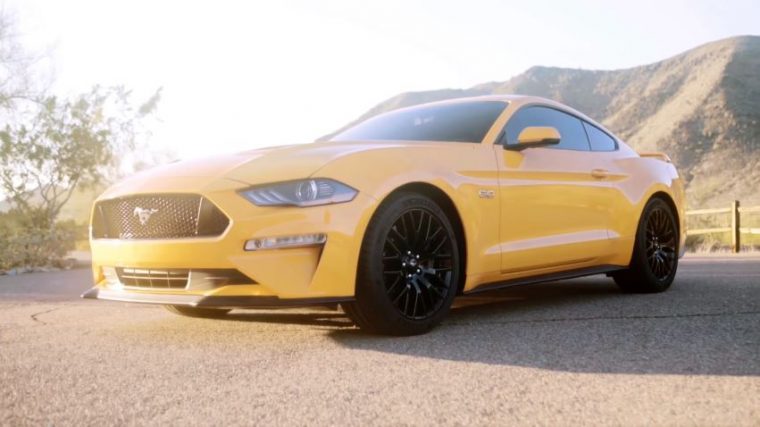