This Toyota Prius Teaser Image Will Blow Your Mind

Just yesterday, the lovely folks from the Prius Club Malaysia Facebook group posted scandalous images of the 2016 Toyota Prius without its camouflage. These images followed months and months and months of similar images being leaked—although none had gone so far as to give us a really good idea of what to expect from the fourth-generation hybrid.

Now, Toyota itself has released the very first official image of the Prius, and it shows… something. Probably a taillight, although it’s hard to tell. But this image confirms something very important that we had deduced from yesterday’s spy shots—the next Prius will, in fact, have taillights. 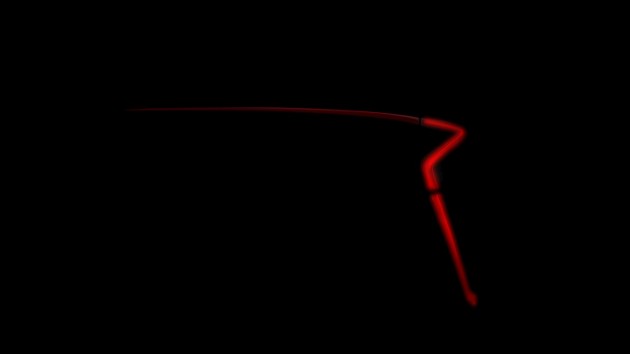 Now that we have that bombshell out of the way, let’s revisit some previous Toyota teaser images. Earlier this year, the automaker dribbled out a series of images ahead of the 2016 Tacoma’s unveiling that showed a truck with a rear end (image 1), and a grille and a headlight (image 2). Compared to those thrilling images, the Prius teaser image is more mysterious than ever.

Similar teaser images gave us glimpses of the Avalon (it’s a car! With headlights!) and the RAV4 Hybrid (Blue paint! Taillights!). It seems that Toyota is a huge fan of vague images that have us hanging on the edge of our seats until each model’s big reveal.

And it would have worked too, if it wasn’t for those meddling Malaysian Prius fans. Unfortunately for Toyota, the Prius teaser image doesn’t have quite the same impact as intended, since auto enthusiasts the internet over have already been given a glimpse at the next-gen model.

The Prius will be officially revealed in Vegas on September 8th. Expect much less vague pictures to follow.