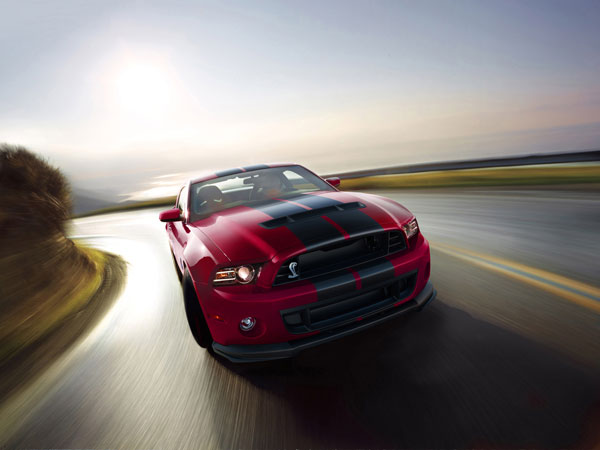 America’s iconic pony car is turning 50 this year, and to celebrate the Mustang reaching the half-century mark, Ford is holding the Great American Pony Drive.

The Great American Pony Drive promises to be the largest caravan of Mustangs ever assembled.  Enthusiasts will be summoned to Norman, Oklahoma on April 13, 2014 and will have their choice of destinations.  One convoy will travel to the Las Vegas Motor Speedway, while the other departs to Charlotte Motor Speedway.  Upon arrival, each caravan will partake in a Mustang 50th Birthday Celebration.

“Ford Mustang owners love to share their adventures,” said Steven Ling, North America car marketing manager for Ford, in a press release. “The Pony Drives will give them the opportunity to impart their personal stories and create new ones with fellow enthusiasts. While traveling across half a continent, they’ll form new, lifelong friendships and reconnect with past ones.”

The Great American Pony Drive is a much about remembering the past as it is looking forward to the future, and the all-new 2015 Ford Mustang, which will arrive in the Fall.

Are you joining the Great American Pony Drive?  Let us know in the comments below!