The outlaw lifestyle isn’t very feasible in modern times, but that doesn’t mean we can’t dream. We don’t plan on robbing any banks anytime soon, and neither should you, but these are our top ten choices for getaway cars should the need arise: 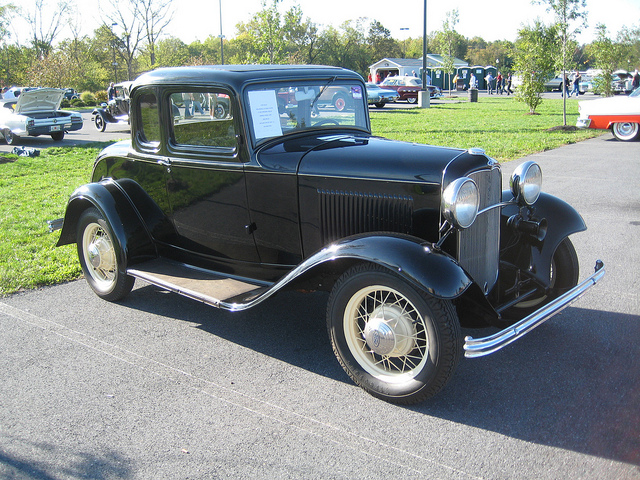 It’s slow by today’s standards, but makes up for it in style. If you’re going to be a badass bank robbing gangster, you might as well look like one. John Dillinger was known to favor Ford V8s because they were some of the fastest cars available in the 1930s.

This vehicle is on the list for its ability to hide in plain sight. Toyota has sold over 40 million of these worldwide. Just throw the cash in the trunk and blend into traffic like nothing happened. 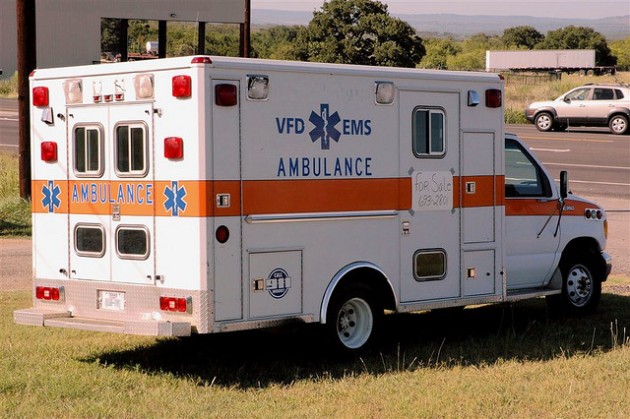 They’re designed for speed, have a lot of cargo space, and people will get the hell out of your way when you turn on the siren and lights. Turn that old meat-wagon into a cash-wagon. 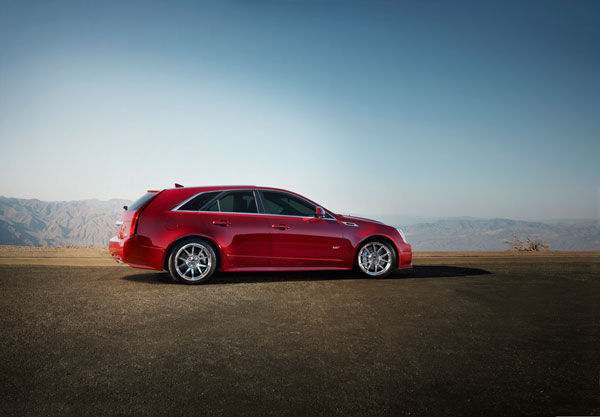 All successful American bank robbers drive Cadillacs, and this particular one has a supercharged V8 and plenty of room for bags of cash. 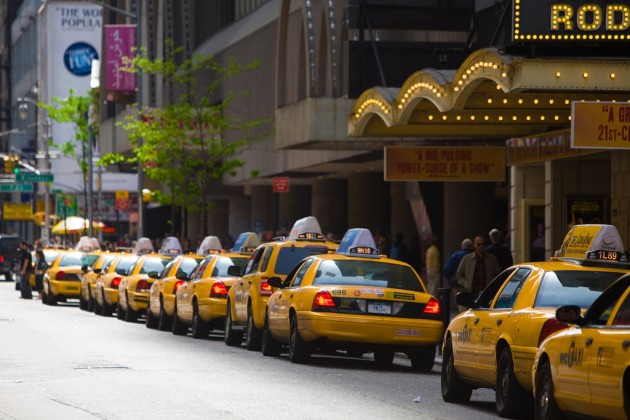 Any yellow Crown Victoria taxi cab will do. Just throw the cash in the trunk and drive to your other getaway car parked a few blocks down. 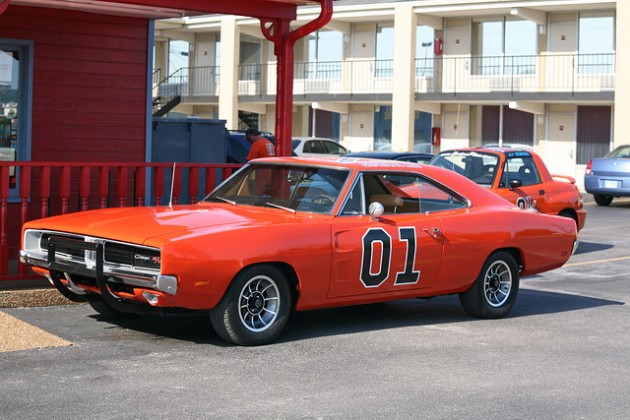 A bright orange Dodge Charger is not very subtle, but it got the job done for the Duke boys when they were evading the law. 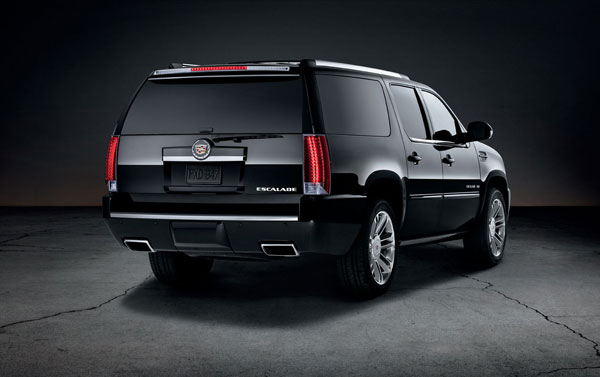 It looks just like any other Escalade on the outside with the added benefit of resisting rifle rounds, mines, and grenades. Unfortunately, the armor adds 1,800 pounds to the vehicle, so it won’t be too nimble on city streets. 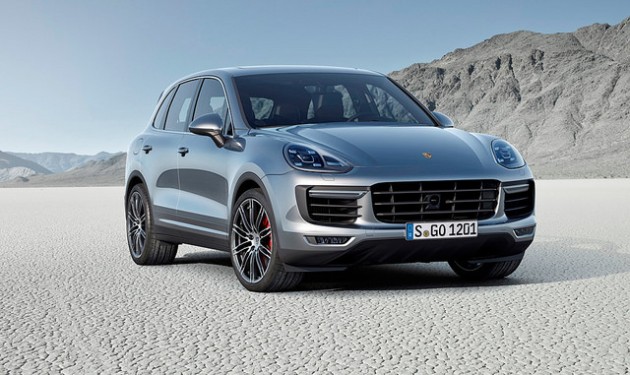 Porsches are fast, but none of them could carry much more than a water bottle and a small suitcase until the Cayenne showed up. Stuff all that cash in your 2015 Cayenne Turbo S with plenty of room to spare for your partners in crime. You’ll have the added benefit of blending in to traffic thanks to its reputation of being an ultra-rich soccer mom car. 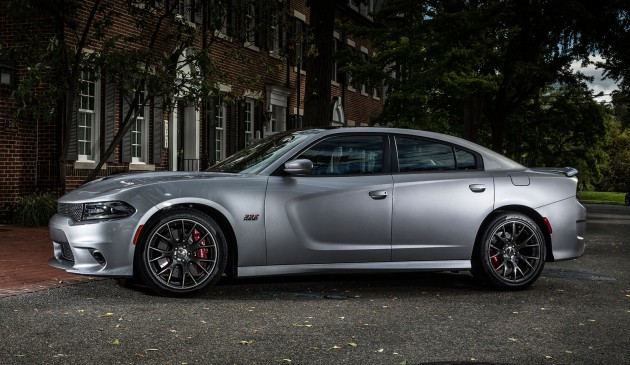 It looks just like the Charger the cops will probably be driving, except you’ve got the 6.4-liter HEMI with high performance brakes and they don’t. Their 5.7-liter puts down a measly 370 horsepower compared to your 485. Yeah, that difference in horsepower is enough to power an entire Nissan Versa with plenty left over for your lawn tractor.

Before you ask, the Hellcat Charger would be a little too noisy and you’d probably destroy your rear tires before you even made it out of the city. 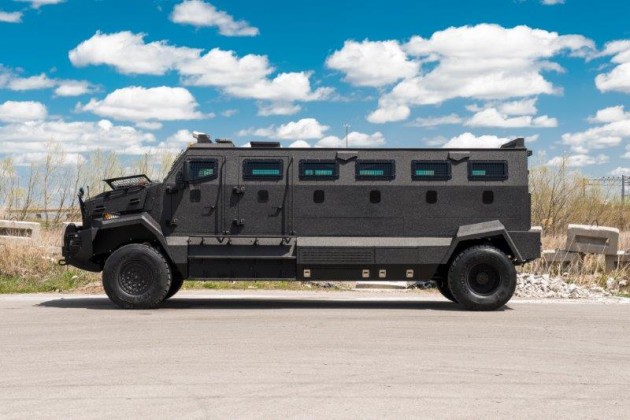 The SWAT team will probably be responding with one of these, so why not have one of your own? The armor can deflect up to 7.62x51mm rifle rounds and the floor will withstand hand grenades and land mines. Even the turn indicators are enclosed in a protective cage, reducing the number of traffic infractions you might accumulate during your getaway chase.

It’s endlessly customizable with lights, surveillance, and even a gun turret, and the company that makes it will “arrange airfreight upon special request.” Hopefully that means you can drive it straight to the airport, onto a 747, and fly to any warm, tropical place that doesn’t have an extradition treaty with the US.