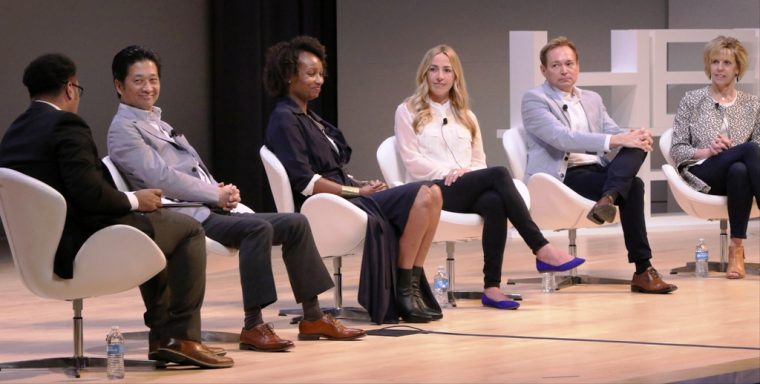 While the benefit to many may seemingly be to keep elderly drivers who are terrible at, well, driving, off the road, the intended benefit is to get these people to important doctor appointments they might otherwise miss. The program is currently in place in Allen, Fairview, and Wylie, Texas, supported by interim funding from the North Central Texas Council of Governments (NCTCOG, which is not as fun an acronym as DART). This $1 million grant from Toyota will allow the program to continue “until a permanent, long-term funding mechanism can be established.”

A History of Giving: Learn more about the history of the Toyota brand

The program serves about 3,000 Collin County residents. According to Toyota, the service, at its peak, provides around 700 trips per day to and from appointments. The cost isn’t settled completely through DART, however; customers are still responsible for a portion of the cost.

“Toyota’s collaboration with DART is an important step in our quest to close the mobility gap for people in need,” explained Latondra Newton, TMNA chief social innovation officer. “The grant will allow Toyota to help increase mobility and provide insights into the transit needs of a rapidly growing senior population.”

Why Texas? Probably because Toyota has a newly sparked interest in the state, ever since it announced that it would be relocating its headquarters to Plano. Construction is currently underway on the new headquarters; in fact, Toyota reports that more than 50% of the construction timeline has been completed. The headquarters is expected to be 100% ready in early 2017.

Toyota’s $1 million grant to the Dallas Area Rapid Transit was announced yesterday at the 2016 Toyota Hello Texas “Driving to the Future” event, held at the University of Texas at Dallas.