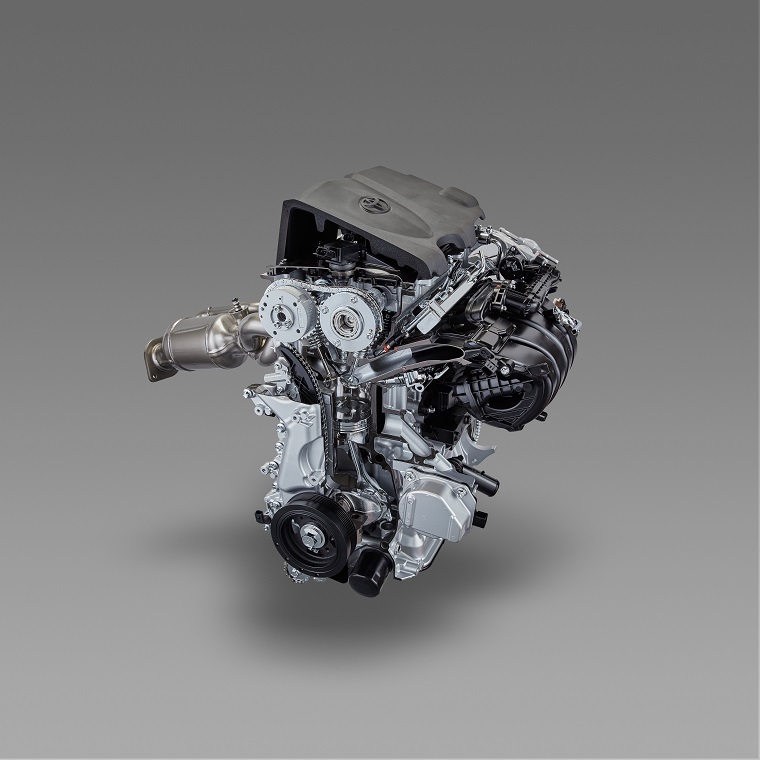 Toyota has announced its plans for a major engine and drivetrain overhaul that is expected to replace at least 60% of the automaker’s lineup by the end of 2021.

By that date, Toyota will introduce 17 versions of nine new engines, 10 versions of four new transmission, and 10 versions of six hybrid systems. These will focus on improved fuel economy and reduced emissions while delivering a more exhilarating driving experience.

Many of the six-speed and CVT transmissions in the current Toyota and Lexus vehicles will be replaced by new eight-speed and 10-speed automatic transmissions designed to minimize energy loss. These new units will also be lighter and sit lower in the vehicle structure to help lower the center of gravity, which will improve handling.

Engineers also focused on improving the refinement and responsiveness of the transmissions by widening the gears and developing a new high-performance compact torque converter.

The new engines will use high-speed combustion technology and a variable control system that should help them achieve a 15% reduction in carbon dioxide emissions. One of Toyota’s major goals is to improve thermal efficiency to increase output per unit of fuel. Overall, Toyota is targeting 20% better mpg and 10% better performance.

The automaker is also introducing new hybrid powertrains, including a high-performance system called the Multistage THS-II designed for rear-wheel-drive vehicles, which combines an electric motor and CVT with a conventional torque converter automatic to deliver both the efficiency of a CVT and the engaging driving experience of a multi-gear transmission.

The first Toyota to make use of these new powertrains will launch in 2017. For more details, check out the official Toyota press release linked below.

Fresh Out of College: You can enjoy a $750 rebate on a new Toyota vehicle