Toyota announced that it has appointed Scott C. Vazin as its vice president of corporate and regional communications. Vazin, who is moving to Toyota from Volkswagen Group of America, Inc., will officially begin his new position on September 22nd. 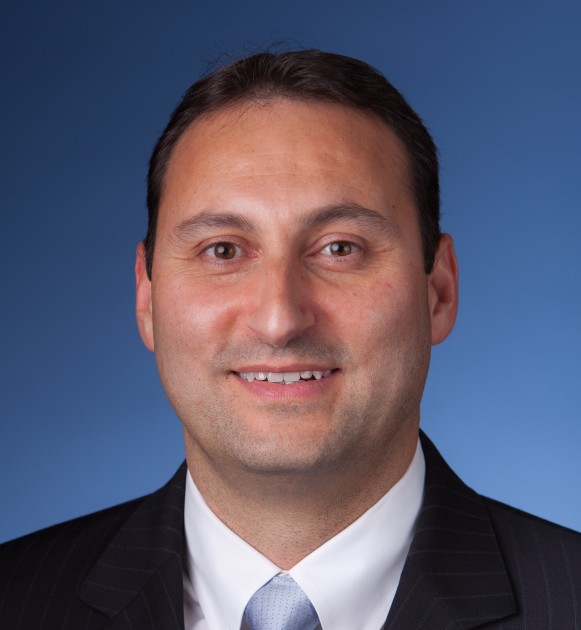 Over at Volkswagen, Vazin’s title was vice president for VW Group and Brand Communications. He brings with him a rich career history in the automotive industry, including positions at both Nissan North America and Mitsubishi Motor Sales of America. Vazin has a Bachelor of Science in Business Administration and Marketing, from California State University, and will begin his position in Toyota’s offices in Washington, D.C. before relocating to Plano, Texas in the near future.

“I’m delighted that Scott Vazin will join Toyota, bringing along his creative talents and competitive portfolio of skills,” said Julie Hamp, group vice president and chief communications officer for Toyota North America.  “In Scott, we’re getting a proven performer with broad experience in corporate, product, financial, employee and regional communications, as well as marketing and brand development on a global basis.”

Vazin joins Toyota as part of the automaker’s plan to create a more effective, unified, and integrated communications organization in the coming years. This change coincides with Toyota moving its North American headquarters from Torrance, California to Plano, Texas.