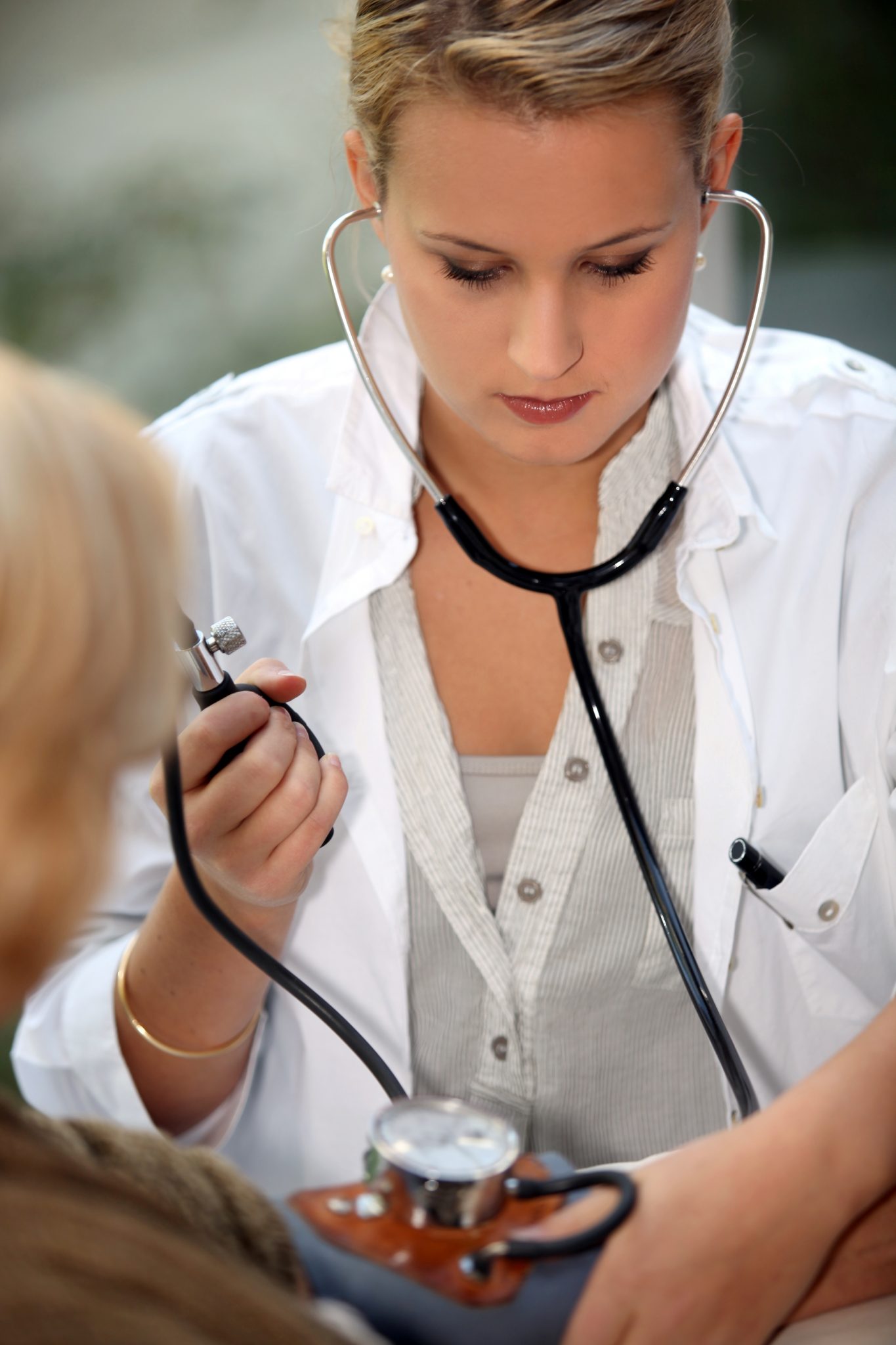 If there’s one thing Toyota knows about, it’s efficiency. Whether you’re talking about the fuel efficiency of one of Toyota’s hybrids, or the time-saving techniques seen along Toyota production lines, there’s no doubt that the Japanese automaker is one of the best at being efficient. Last year, we reported that Toyota was lending its expertise to a nonprofit helping victims of Superstorm Sandy, and now the brand is giving back by helping St. Vincent’s Hospital in Melbourne, Australia to streamline its process for seeing cancer patients.

Before Toyota stepped in to help, a cancer patient at St. Vincent’s could end up waiting an hour between various events during each visit to the hospital. Now, by implementing techniques from the Toyota Production System, these same patients might only have to wait 20 minutes. Not only does that reduce stress on the hospital and its staff, but it allows cancer patients to spend more time at home with their friends and family rather than hanging around in various waiting rooms.

Before this most recent partnership, Toyota partnered with St. Vincent’s in the pharmaceutical department, helping staff reduce the time taken to pack each prescription from 210 minutes to a mere 34 minutes.

These partially government-funded partnerships between Toyota Australia and St. Vincent’s Hospital will last until the end of 2015. By that time, both parties hope to have streamlined the process enough to relieve stress on both staff and patients. And as of right now, they’re definitely on the right track towards that goal.