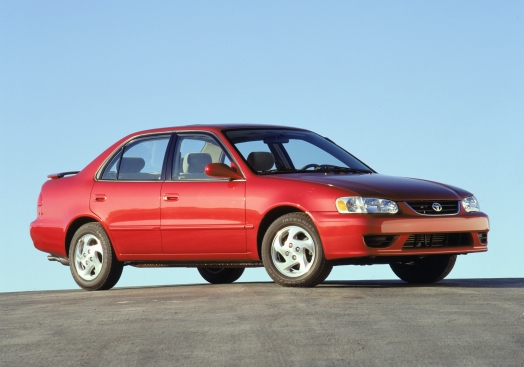 As a maker of reliable cars, it’s no surprise that a recent analysis of used car value put Toyota at the top of the list. The analysis in question was undertaken by New York-based used car classified ad site, Mojo Motors. The company wondered which brand offered the vehicles that could pump out the most miles before becoming “worthless,” and so decided to perform a lasting brands study.

Buy or Lease? Buying vs. Leasing – Benefits of Leasing

For this study, Mojo Motors analyzed more than half a million used vehicle listings with model years ranging from 1995 to 2014. Mojo Motors’ founder and CEO, Paul Nadjarian, commented, “As a statistical and mathematical exercise, we did a linear regression analysis to find out, with each mile added, how much value do you lose on a per-mile basis? And theoretically, at what point do you lose all value?”

The study found that the average Toyota isn’t considered “worthless” until it reaches 210,705 miles. Honda came in second, with 209,001 miles; followed by Ford with 198,409 miles. Rounding out the top five included domestic brands Dodge and Chevrolet.

So what’s the take-away from this study? If you want a car that you can literally drive until the wheels fall off, it’s worth considering a Toyota. If you’re a Toyota driver, share your mileage with us in the comments so we can marvel over your car’s tenacity.

Film Buff: Toyota in Popular Movies Over the Years