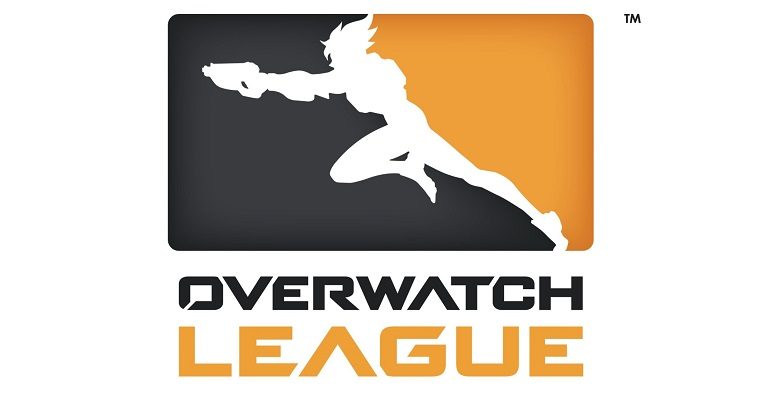 It says a lot about the success of video games and esports that a major auto manufacturer like Toyota is getting involved. Announced yesterday, Toyota is now the “launch partner” of the Overwatch League, a major global professional esports league that kicked off last week on Wednesday, January 10.

Overwatch is an online multiplayer shooter developed by Blizzard Entertainment—the same company behind World of Warcraft and Hearthstone. It launched in May 2016 and has since become one of the most played and watched video games in the world.

The Overwatch League is not the first major esports league nor the largest, as that honor would go to the League of Legends Championship Series. However, it is the first to feature city-based competition in an attempt to more closely mirror traditional sports. It features 12 franchises representing major cities in North America, Asia, and Europe, which will compete every week at the Blizzard Arena Los Angeles to millions of online viewers and to sold-out live audiences.

Toyota Meets Living Memes: Can you picture xQc at the wheel of a Camry?

Beside Toyota, other major sponsors for the league include HP and Intel. As part of the partnership with Toyota, Blizzard’s MLG division, which produces the series, will air featured clips in live matches that promote the series, including players driving Toyota vehicles to and from the competition at the arena.

“Toyota is excited to be a launch partner of Overwatch League,” said Steven Curtis, vice president, media and engagement marketing for Toyota Motor North America. “Our video feature, Access Granted, will provide fans with exclusive behind-the-scenes access to players and teams. We love the passion of esports fans and the goal of our partnership is to take Overwatch League and the fan experience to the next level.”

Maintenance Tip: When you should get new tires, and why?