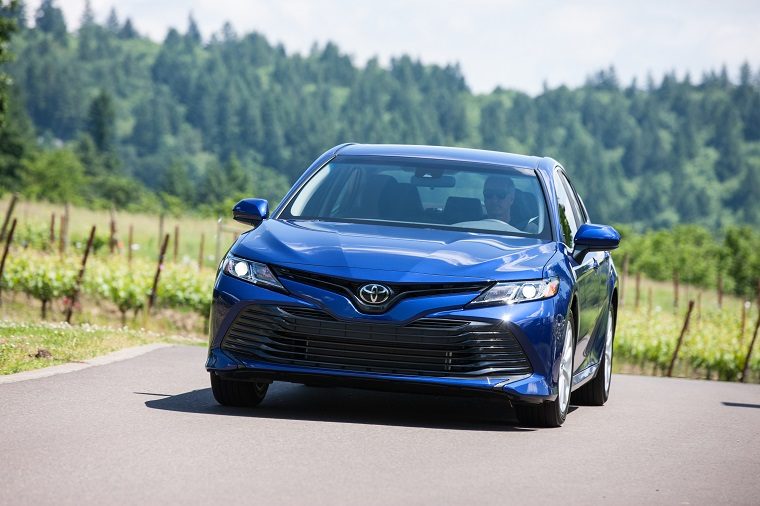 The highly-anticipated and re-engineered 2018 Toyota Camry will finally arrive in showrooms this summer and with it will come a minor price bump along with a major increase in power and fuel economy, particularly on the standard four-cylinder engine.

Despite this, Toyota has somehow found a way to pack more power into the car. The base four-cylinder will produce 206 horsepower as opposed to the current 178 hp of the current engine, which will be sent to the front wheels via a new eight-speed automatic transmission rather than a six-speed.

That theme of increased power and efficiency carries over to the V6, as well as to the hybrid. The V6 gets 301 horsepower, up from 268, and an 8% bump in mileage, while the hybrid gets similar power to the outgoing model and 30% improved fuel economy.

Despite the increased price of the Toyota Camry LE, which was the base model for the 2017 model year, customers can actually get their hands on the Camry for almost as little as before, as the sedan is now offered with an “L” value trim, which sports smaller wheels and comes with fewer convenience features. That trim will start at $24,380, up only $475 from the 2017 model.

Used vs New: What kind of car should you buy?