Toyota Classic Car Festival to be Bigger Than Ever Before 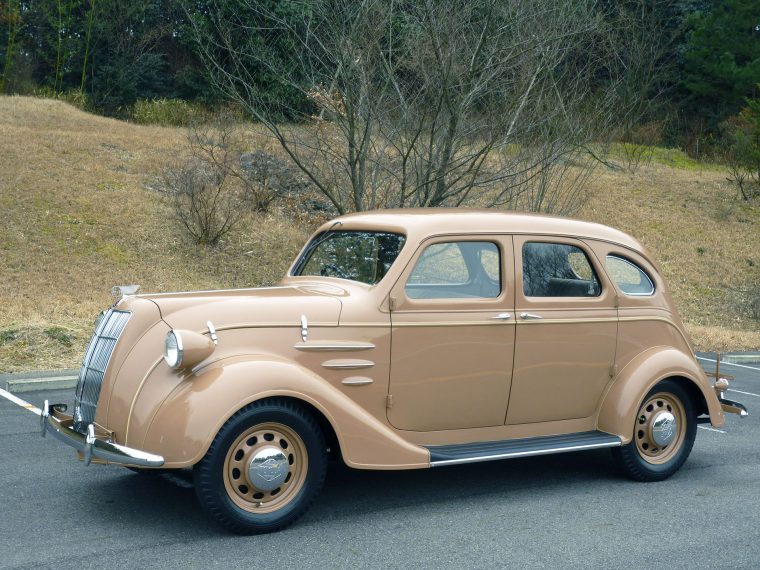 A Replica Toyoda Model AA from the 2015 Classic Car Festival

Whether or not you’re a gearhead, there’s something irresistible about a classic car show. Seeing the vehicles of yesteryear not only makes you realize how far technology has come in such a short time, but also how design and style has changed. Now, those who live near or are visiting the Toyota Automobile Museum in Nagakute City, Aichi Prefecture, Japan can visit the 27th Classic Car Festival, which promises to be even more impressive this year than in the past.

The festival, which will be held on May 29th, will feature 150 privately-owned classic cars—50 more than in previous years. This is largely thanks to the rising popularity of classic cars in Japan, which has soared in recent years. 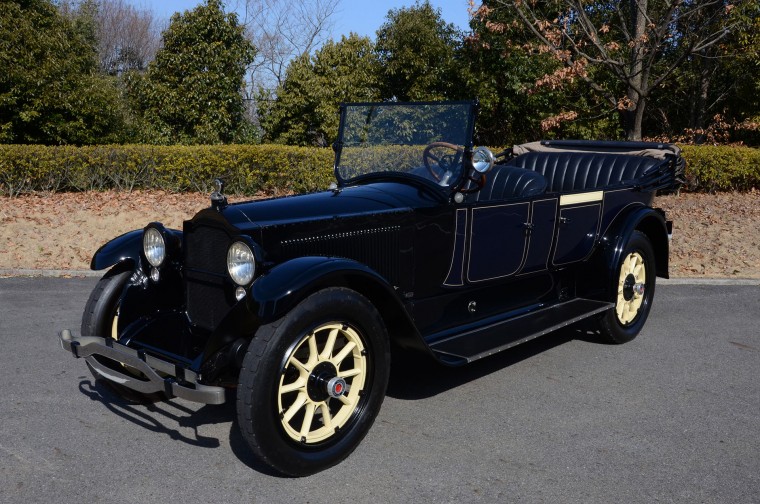 In addition to the large private car collection, festival-goers will be able to visit the Classic Car Studio, which features engine sound performance from years past. Also, there will be a special exhibition dedicated to vehicles from the 1920s and 1930s specifically. This was the period when the automotive industry in Europe and the US was developing rapidly, but the Japanese auto industry was just beginning. Included in this exhibition will be five cars from the Toyota Automobile Museum’s collection, including but not limited to a 1920 Packard Twin Six, a 1937 Horch 853, and a 1936 Toyoda Model AA. 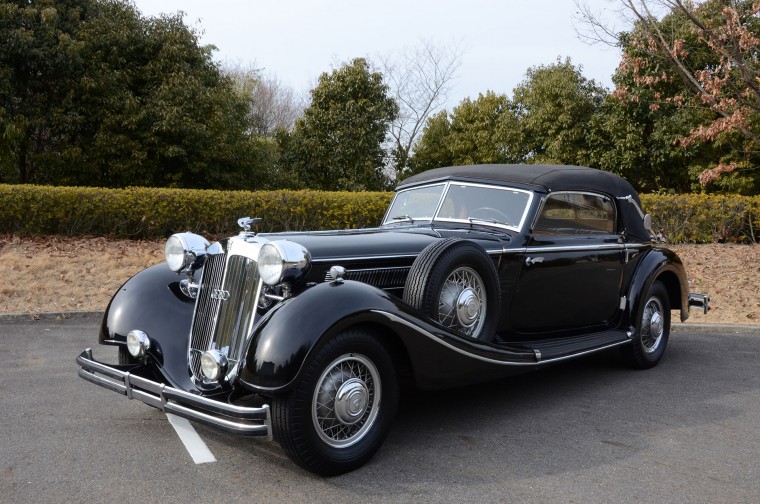 The Classic Car Festival will kick off at 9am with a parade, while the exhibition will be open from 11 – 3:30pm. Other events, including a traffic safety zone, a Great East Japan Earthquake relief donation booth, test rides, and commemorative photos will be available throughout the day. For a full schedule of the show, visit Toyota’s global newsroom.