Toyota Corolla Hatchback Will Start Under $20,000 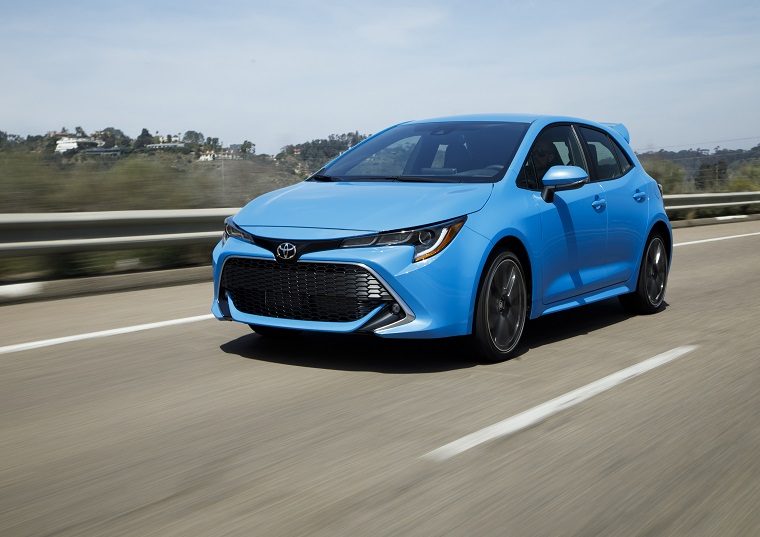 Ever since it was unveiled at the New York International Auto Show, the all-new 2019 Toyota Corolla Hatchback has been one of the most hotly anticipated models in the Japanese manufacturer’s lineup.

And now Toyota has announced the base Corolla Hatchback SE will start at $19,990, giving us even more reason to love the car (though this doesn’t include the $920 destination fee). You’ll have to add another $1,100 to get the continuously variable transmission, but odds are that if you’re interested in this car, you’d rather get the six-speed manual.

Standard features on the SE include Toyota Safety Sense 2.0 as well as Entune 3.0 with Apple CarPlay and Amazon Alexa. Upgrading to the XSE gets you dual-zone climate control, heated front seats, and an upgraded Entune, with the option of spending an additional $1,600 for an 800-watt, eight-speaker JBL sound system, wireless phone charging, and navigation among other nifty features.

Under the hood is a new 2.0-liter four-cylinder rated at 168 horsepower and 151 lb-ft of torque. All things told, the Corolla Hatchback should prove to be an exceptional car for drivers who appreciate a sporty ride and good features at a reasonable cost.