Toyota Corolla Will be Exported Around Globe 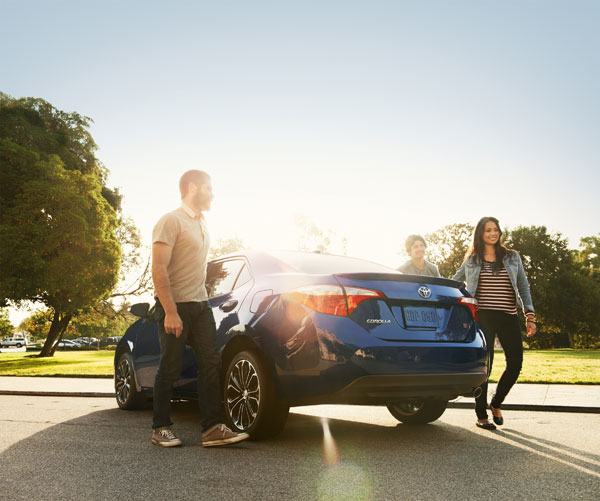 Mississippi is a state known for its global exports in a multitude of industries, including luxury furniture, cotton, and paper—the list is seemingly endless. With the first Corolla produced for drivers in South and Central America freshly off the production line last week, Toyota Mississippi has just added another export to that list.

Toyota Corolla will be exported from MS to…?

“Now our loyal customers in Central and South America and the Caribbean will experience Toyota Mississippi’s commitment to safety and high-quality,” said Masafumi Hamaguchi, president of Toyota Mississippi. “The export of Mississippi-built Corollas directly supports 2,000 Toyota jobs, keeps our plant running at optimal capacity, and increases opportunities for our suppliers and partners while serving our customers’ needs.”

This Mississippi-built Corolla was the first of more than 7,500 that will find their way to 18 countries in Central and South America and the Caribbean, meaning that Toyota now exports nine different vehicles to 32 countries around the world.

Last year, Toyota exported more than 130,000 units. Now that the Mississippi-built Toyota Corolla will be exported to these new markets, there is no mistaking Toyota’s commitment to manufacturing cars here in the States.