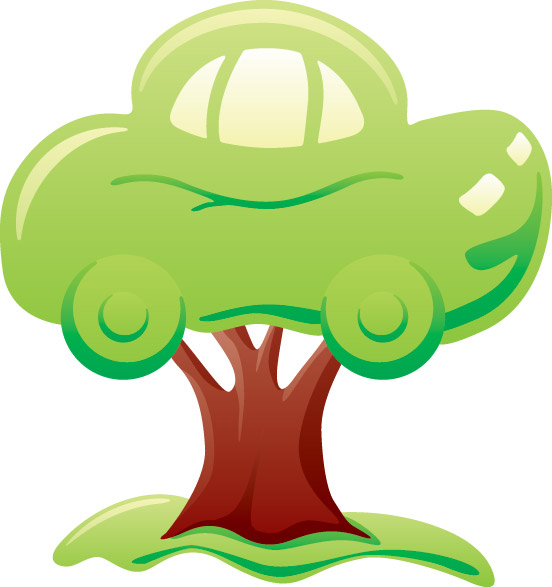 Usually cars and trees don’t mix well. In the Philippines, however, Toyota is assisting with reforestation efforts, earning Toyota the “Gold Level” Certification for Reforestation Efforts.

Toyota is an automaker that is undoubtedly committed to improving the environment: their groundbreaking Prius hybrid vehicle recently passed 3 million sold worldwide, and the U.S. Patent and Trademark Office issued more green tech patents to Toyota than any other auto manufacturer.  What may come as a relative surprise, however, is that Toyota recently announced the conclusion to a six year reforestation program that has received “Gold Level” classification through Climate Community & Biodiversity standards.

Beginning in 2007, Toyota invested $3 million into the 2,500-hectare Philippine Peñablanca Sustainable Reforestation Project (PPSRP), which aimed to reforest an area in the Sierra Madre mountain range near Tuguegarao City in the Cagayan province of the Philippines.  The objective was to reforest five of Peñablanca’s 24 barangays (districts): San Roque, Sisim, Bugatay, Cabasan, and Mangga.

On July 18, the PPSRP concluded with a turnover ceremony at the Roma Hotel in Tuguegarao City, where the project was awarded its “Gold Level” certification.  Toyota is to be commended for their dedication to improving the world we live in!