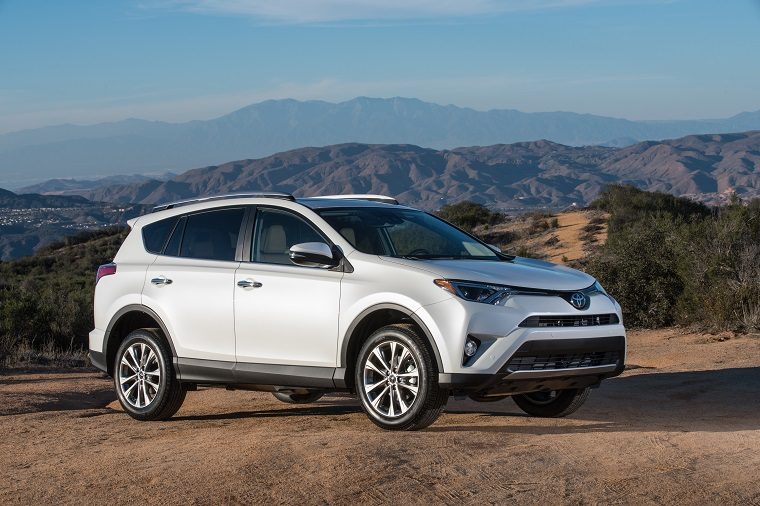 Toyota Motors North America (TMNA) is reporting July 2017 sales of 222,057 vehicles, marking a 3.6% improvement compared to July 2016 on a volume basis, or a 7.8% improvement on a daily selling rate basis because of one fewer selling day. Though these numbers also include Lexus sales, both Toyota and Lexus divisions posted exactly the same improvement.

“In July, Toyota division saw its strongest month of the year so far, and our second consecutive month of year-over-year increases based on sales volume,” said Jack Hollis, group vice president and general manager, Toyota division.

As has been the case in past months, Toyota’s SUV and pickup truck sales were the highlight of the month, with the RAV4 once again stealing the spotlight with record sales of more than 41,800 units, up a whopping 36.3% increase over July 2016.

“We are thrilled to see RAV4 sales top 40,000 units in a single month—it is not only a milestone for us, but has set a new best-ever, all-time record monthly total,” said Hollis. “We continue to see momentum in the industry for light trucks, and are positioned well with strong availability of our SUVs.”

Meanwhile, Highlander sales increased by 25% to mark the SUV’s best-ever July and Tacoma sales rose nearly 5%. Not all successful models were SUVs and trucks, however: the Toyota Camry, whose 2018 model just hit dealership showrooms last week, kicked off strong with July sales of 33,827 units, while the Yaris iA was up 15.3%.\

Related: Toyota invests in Kentucky plant to prepare for 2018 Camry