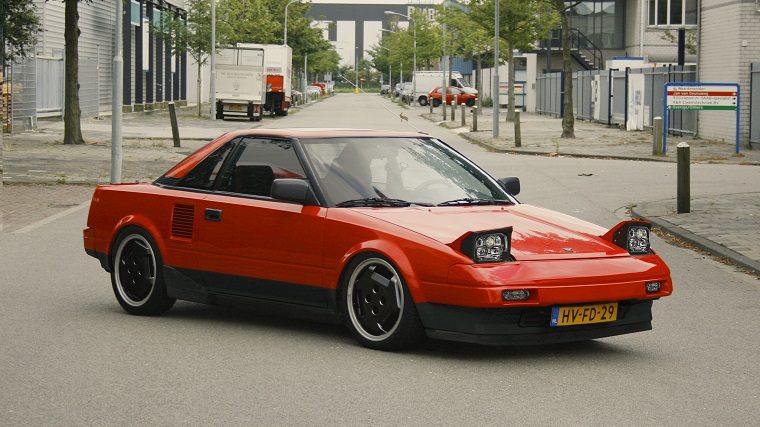 Are you ready for some more Toyota sports car rumors? At this time last year, the rumor mill was churning at full speed with countless speculations of an upcoming Toyota Supra successor. Now we know pretty much for sure that it’s coming, but Toyota apparently doesn’t want the mill to stop, as hints of a new-generation MR2 have just surfaced.

Tetsuya Tada, head of Toyota Gazoo Racing, told Evo at the 2017 Geneva Motor Show that Toyota had plans for a sports car lineup consisting of “the three brothers,” and that Toyota wants the trio in production “as soon as possible.”

We already have two of the brothers: the existing Toyota 86 and the upcoming Toyota Supra, both of which have roots in older sports cars. So what would be the third? According to Evo, the third brother will be a spiritual successor to the MR2 “in the form of a lightweight sports car.”

The former MR2 was a mid-engine sports car and if the same is true of its successor it would indeed fit quite nicely alongside the 86 and Supra. In fact, Tada-San is also supposedly keen on incorporating hybrid tech from the automaker’s LMP1 program, which would further point toward a sports car with a mid-engine layout, as the latter makes finding space for the battery easier.

With the Toyota 86, upcoming Toyota Supra, upcoming Toyota Yaris hot hatch, and now a supposed MR2 successor in the works, the late 2010s are unexpectedly shaping up to be a great time for performance enthusiasts who remember with fondness the 90s era of JDM sports cars.