Toyota Hybrid Sales on the Rise Despite Low Gas Prices 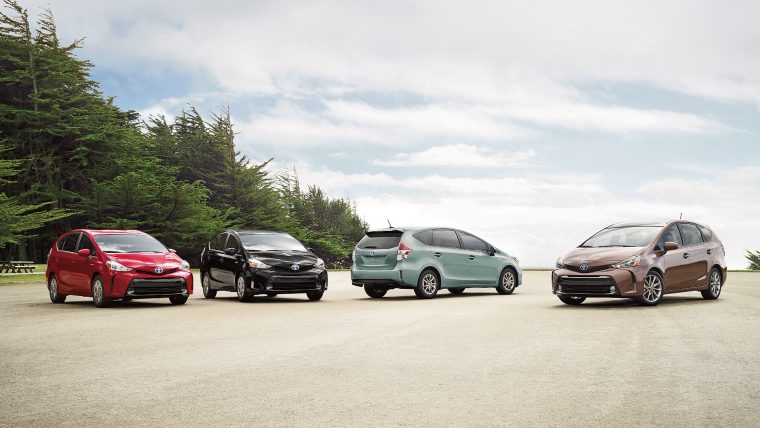 People are not very good at planning ahead. After gas prices plummeted over a year ago, many decided it would be okay after all to buy a gas-guzzling pickup truck rather than the efficient hybrid sedan they might originally have had in mind—even though gas prices are inevitably going to climb again, sooner or later.

… Okay, so maybe switching from a hybrid to a truck is a bit of an extreme example, but studies have shown that low gas prices have boosted SUV and pickup sales, so we’re not exactly making things up here. With that in mind, you’d expect the sales performance of cars on the opposite end of the spectrum, like the Toyota Prius, to struggle—but they haven’t.

In fact, Toyota hybrid sales are doing better than ever. The automaker is reporting a 17% global sales growth for the first six months of 2016 and is on track for selling 1.4 million hybrids this year alone, up from its record 1.3 million in 2013. This follows Toyota’s May announcement that it sold a total of nine million hybrid cars since the very first Prius was launched in 1997; at this rate, the 10 million milestone isn’t very far off.

Still, we should be fair and point out that sales have decreased in the United States a little. As mentioned, the low gas prices are motivating people to buy bigger vehicles, which is why the entire US hybrid market is down to a mere 2% share of the total market in 2016 compared to 3.2% just a few years ago. Toyota isn’t the only one hurting there.

Nonetheless, the Japanese automaker continues to control 73% of the US hybrid market and, more importantly, 80% of the global market share, where gas prices have not driven hybrid sales to decline; so there are plenty of places for manufacturers of hybrid vehicles to thrive even if Americans prefer driving SUVs and pickup trucks.