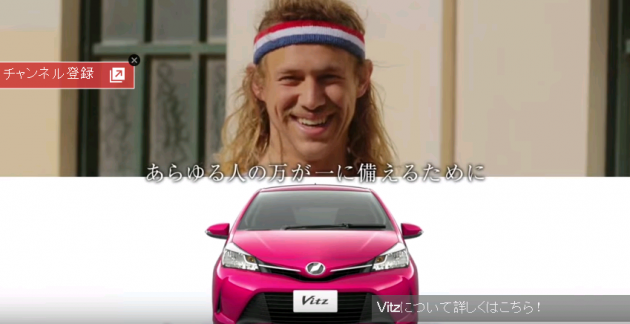 We’re not sure what we’re more envious of–this guy’s hair, or his pink car

Car commercials can be pretty hit-or-miss, but a new one from Toyota in Japan had us chuckling over our coffee this morning. The video promotes the Toyota Safety Sense C package available in the Japan-only Vitz, but you wouldn’t know that from watching the beginning of the commercial. Check it out and see what we mean:

The commercial starts with an amusing montage of accidents, starting with kids running into things and ending with distracted adults falling over a la America’s Funniest Home Videos. The point of the commercial is to show how easily we as humans get distracted, and how easily that can translate to distraction behind the wheel. The Toyota Safety Sense C package includes laser radar, a mounted camera, lane departure alert, and automatic high beams. The package is designed to bring top-notch safety features to the masses at an affordable price, rather than only offering them in expensive trim levels and luxury models. 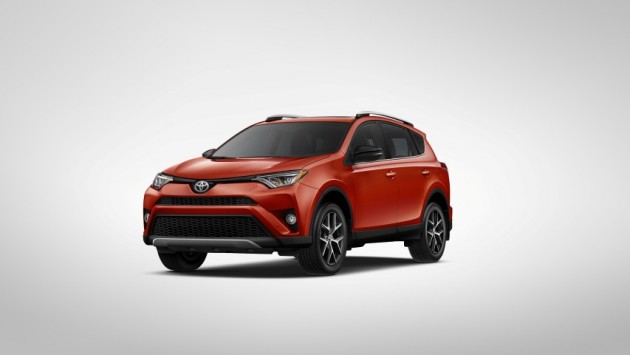 The Toyota Safety Sense packages will begin rolling out this fall in the US in the 2016 RAV4 and Avalon, and will extend to more models by the end of 2017.